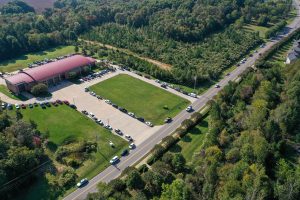 Located southeast of the city of Charlotte, in Union County, Indian Trail is an attractive suburban town founded in 1861. The town is home to over 38,000 people, making it a rapidly growing community. Indian Trail hosts numerous family-friendly events and boasts a lot of places of interest to explore, including the Crooked Creek Park, Charlotte National, and Sun Valley 14. The town is noted for its Fourth of July parade, one of the biggest ones in the Charlotte Metropolitan Statistical Area.

Charlotte Douglas International Airport is the nearest major airport to Indian Trail, which is situated 27 miles from the town and serves both domestic and international flights.