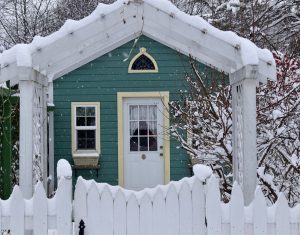 The scenic, urban suburb of Washington, the city of Hyattsville is home to about 18,449 people. The city lies within Prince George’s County and combines all the beauty of suburban living and big-city amenities. Hyattsville is renowned for its amazing neighborhoods, incredible park system, quality education, diverse recreational activities, and a host of entrepreneurship options. Hyattsville is famous for its various historic sites and unique culture. There are also tons of arts opportunities in Hyattsville.

7. The Hotel at the University of Maryland, 7777 Baltimore Avenue, College Park.