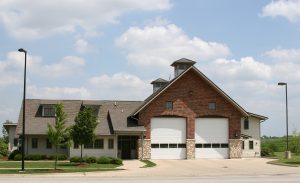 The part of the Chicago Metropolitan Statistical Area, the village of Huntley lies in Kane and McHenry Counties and has an estimated population of about 26,611 people. Founded in 1851, the village is steeped in history and is notable for its rich historical heritage. Huntley provides a variety of facilities as well as excellent schools, great job options, and is the site of McHenry County College.