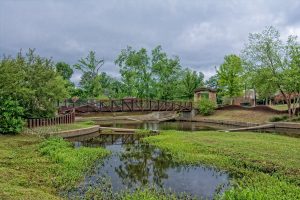 Nestled in the southeastern part of Jefferson County, Homewood is a beautiful suburb of the city of Birmingham and a thriving city with a total population of more than 25,167 residents. Rich in history, Homewood boasts a fabulous culture, interesting historical heritage, and an abundance of attractions. It is also proud to have a great park system and a host of educational, recreational, and employment opportunities.

Birmingham-Shuttlesworth International Airport is the closest major airport to Homewood, which is situated 9 miles from the city center and serves both international and domestic flights.