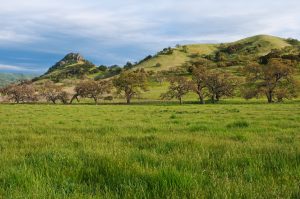 Hollister is the largest city in and the county seat of San Benito County, with an estimated population of about 37,833 people. The city is noted for its thriving economy mainly based on agriculture, well-developed transportation, first-class healthcare, diverse cultural opportunities, and aplenty business options.

Hollister also boasts an abundance of recreational opportunities. The most prominent places of interest include the Dunne Park, Brigantino Park, Pacheco State Park, Panoche Hills Ecological Reserve, and Pietra Santa Winery, among the others.