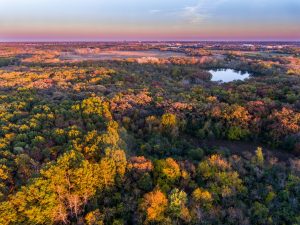 Hoffman Estates is a full-service community situated mainly in Cook County with a small part in Kane County. Being a suburb of Chicago, the village provides quick access to all major attractions within the Midwest and the Chicagoland area. Hoffman Estates have a population of more than 55,000 and is home to the headquarters of the Sears Holdings Corporation. Hoffman Estates offers fantastic educational amenities, great employment prospects, and a modern infrastructure.