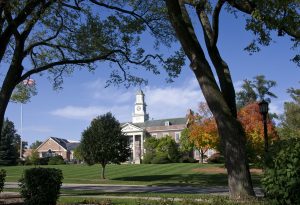 Located 20 miles west of Chicago, Hinsdale is a western suburb of Windy City and a scenic village in DuPage and Cook counties. The village is notable for its architectural landmarks, fascinating residences and overall topography, making it a spectacular place to vacation and live. Apart from it, Hinsdale boasts an amazing park system, abundant entertainment activities, and a number of business options. The top attractions are the Acquisitions of Fine Art, Meadowlark Golf Course, and Katherine Legge Memorial Park, among the others.