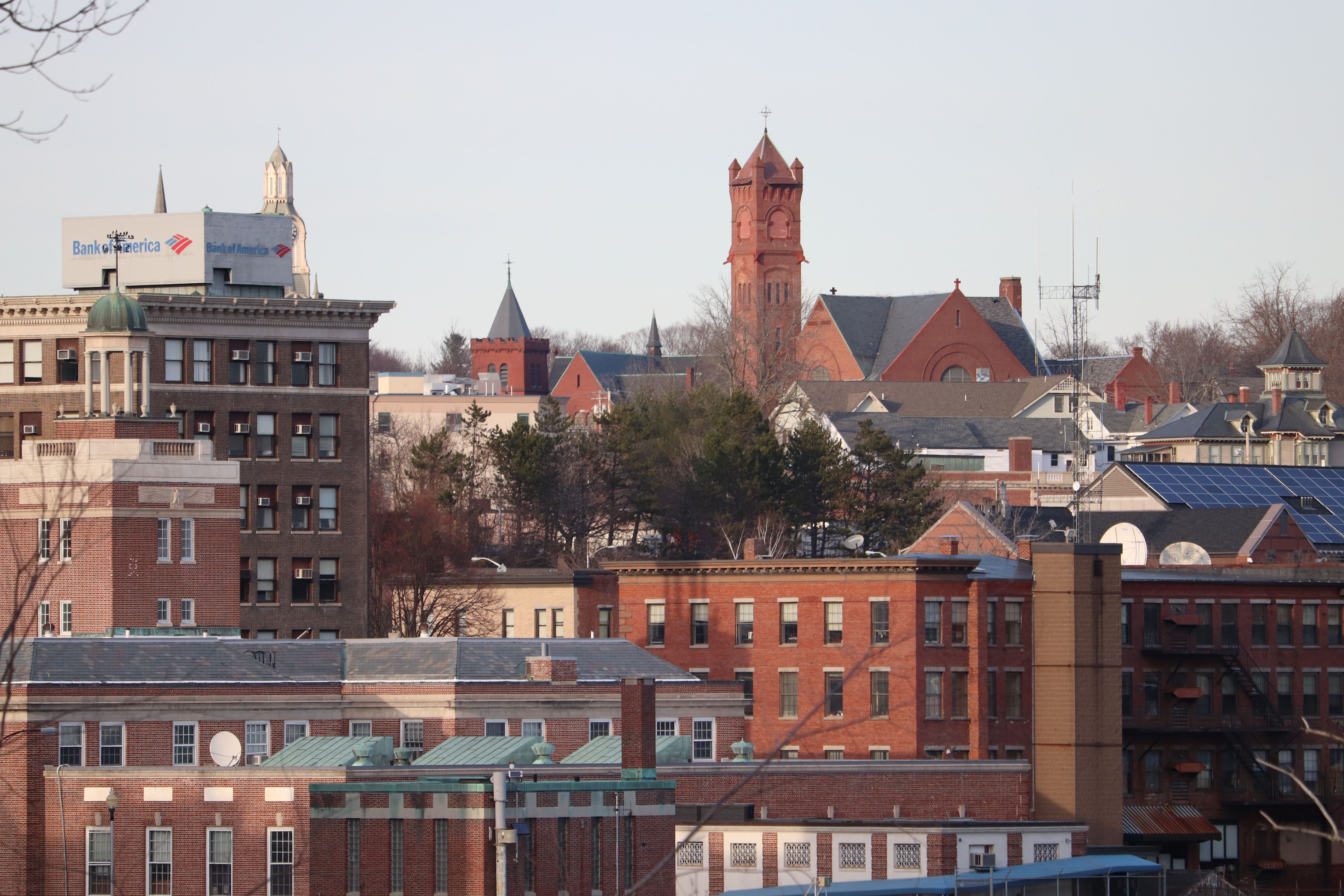 Situated on the Merrimack River, Haverhill is the largest city in Essex County, with a population of around 61, 000 people. The city is home to Northern Essex Community College’s main campus. Haverhill is one of the state’s oldest historic communities and has a wide variety of land uses – from urban to rural agricultural areas.