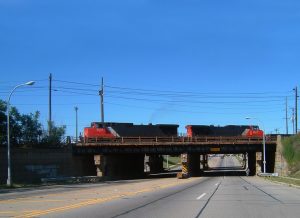 The most densely populated city in Michigan, Hamtramck has an estimated population of about 22,423 people. Hamtramck is known for being a majority-Muslim city in the state and having a unique blend of cultures. Situated near the city of Detroit, Hamtramck offers a variety of big city amenities. The city boasts a great environment for business, education, and recreation, and it’s a wonderful place to start a family.

Even though the majority of attractions are located in Detroit, Hamtramck has something to offer for everyone. The most prominent points of interest include the Planet Ant Theatre, Pope Park, St. Florian Catholic Church, Hamtramck Disneyland, and Polish Art Center, among the others.