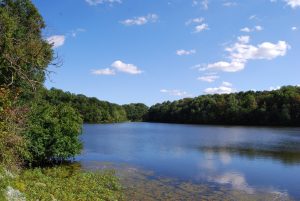 Located in Prince George’s County, the city of Greenbelt is a public cooperative community that is home to over 23,909 people. The city is nationally known for being home to the NASA GSFC Visitor Center. Greenbelt boasts a well-developed transportation system, notable park system, numerous recreational activities, and a variety of landmarks. With a thriving economy, Greenbelt is home to many businesses.

The Old Greenbelt Theatre, Greenbelt Museum, Goddard Space Flight Center, Greenbelt National Park, and the Buddy Attick Park are among the most prominent places of interest in Greenbelt.