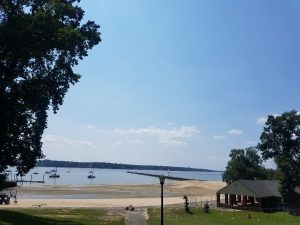 Beautifully nestled on the North Shore of Long Island, in Nassau County, Glen Cove is a fascinating city with a spectacular coastline, rich culture, and exceptional entertainment options. With an estimated population of about 27,341 residents, it is an inviting and friendly community with a strong spirit and excellent quality of life. Glen Cove is renowned for hosting the Morgan Park Music Festival and being the home to the headquarters of the American Stamp Dealers Association.