Charter a private jet in Glasgow: 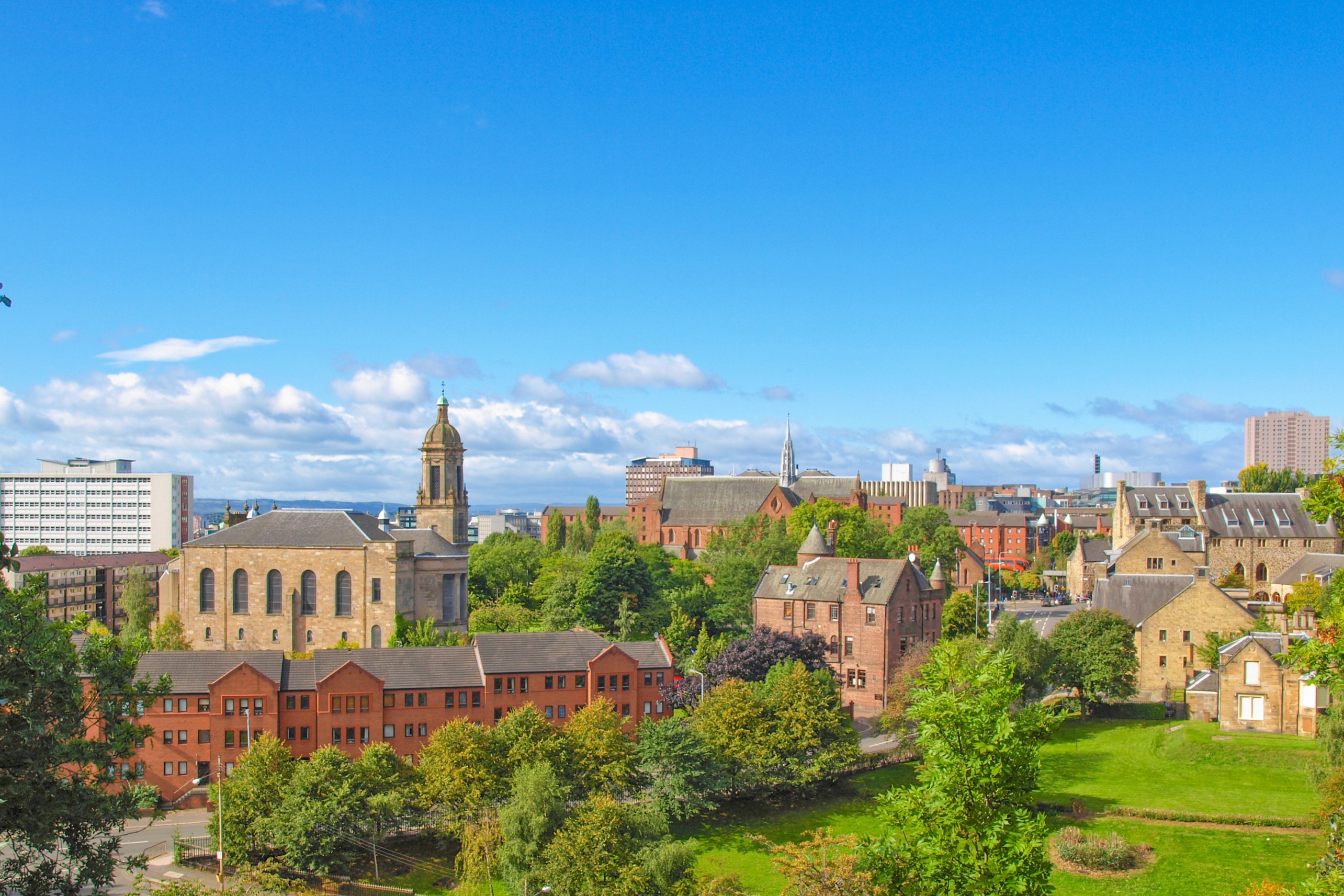 One of the largest city in the United Kingdom, Glasgow is the largest city in Scotland situated on the River Clyde. The city has the largest economy in the country. It focuses on engineering, shipbuilding, construction, printing and publishing, brewing and distilling, chemicals and textiles, and software development.