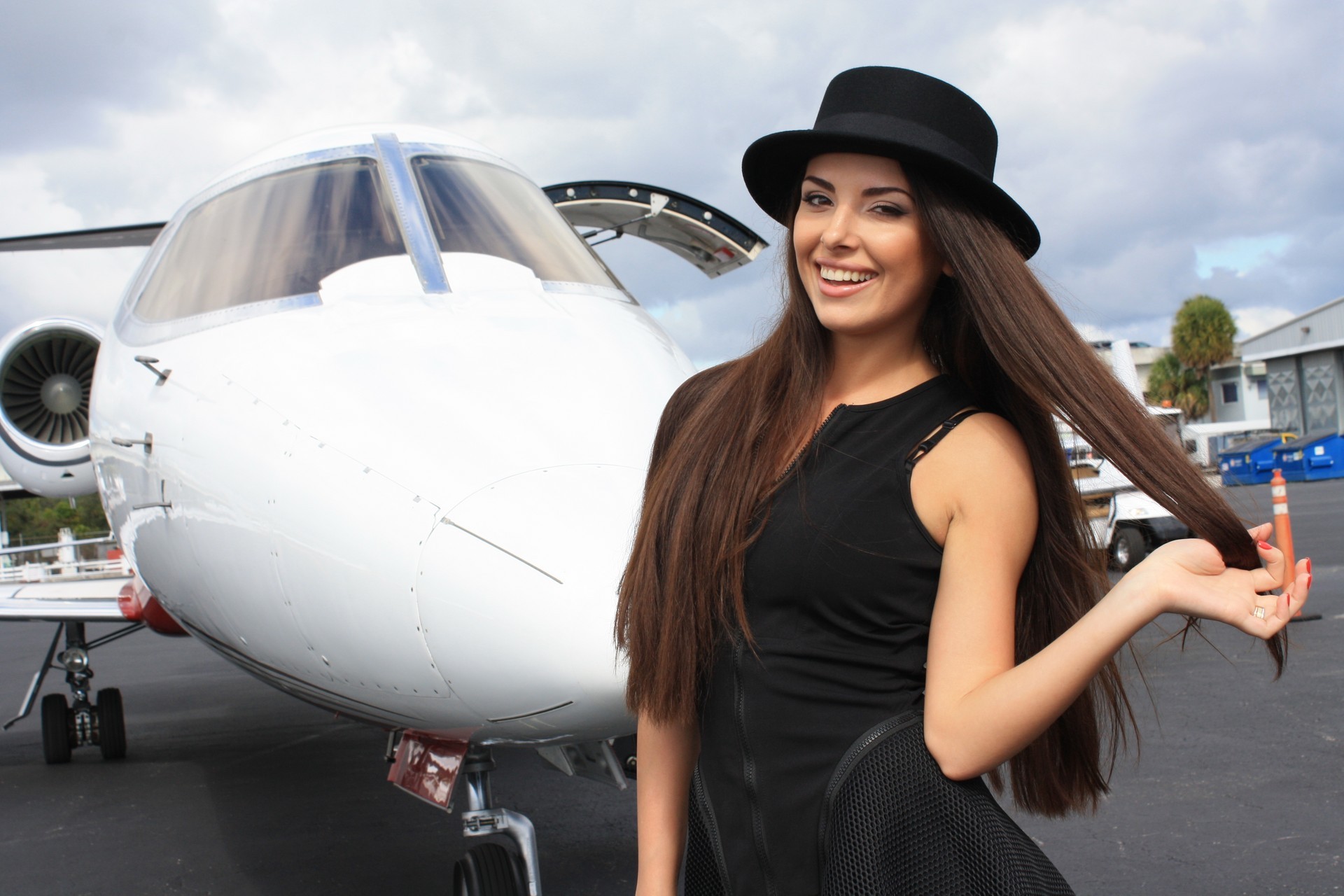 Located in Johnson County, Gardner is a growing city with an estimated population of approximately 21,110 people. The city is known for its humid subtropical climate, stable economy, diverse amenities, excellent schools, abundant employment options, and a great number of recreation activities. The most notable points of interest in Gardner include the KCPL Prairie Wetlands, Gardner Historical Museum, and Gardner Junction on The Santa Fe Trail, among the others.