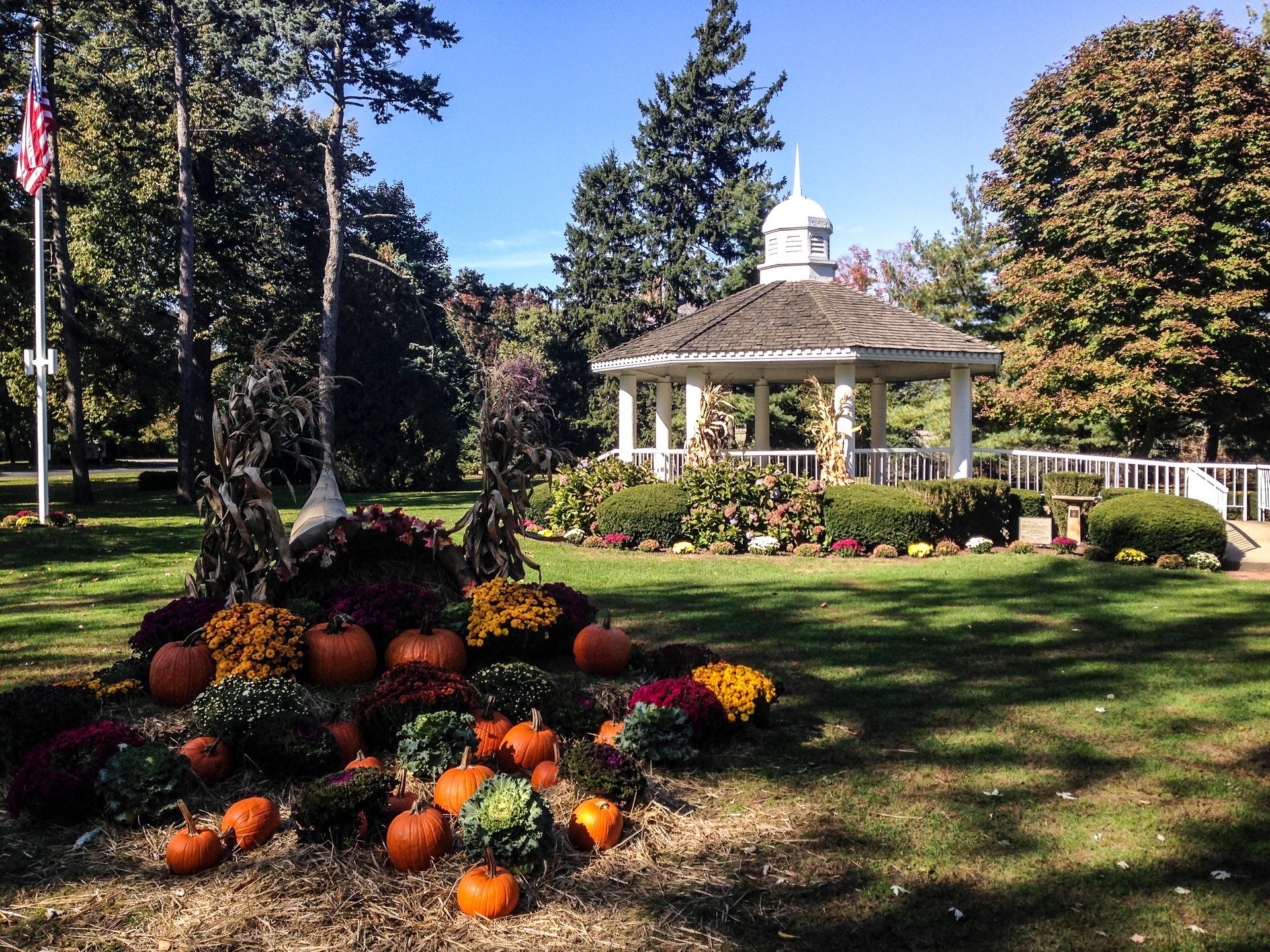 Nestled on Long Island, about 19 miles from Manhattan, Garden City is a vibrant village in Nassau County, with a population of about 22,371 people. Garden City mostly lies in the Town of Hempstead and is renowned for being home to the major campus of the Adelphi University. Despite being a village, Garden City still provides quality education, good transportation system, diverse business opportunities, breathtaking views, and overall high quality of life.

12. The Palm Court at The Carltun, 1899 Hempstead Turnpike, East Meadow.