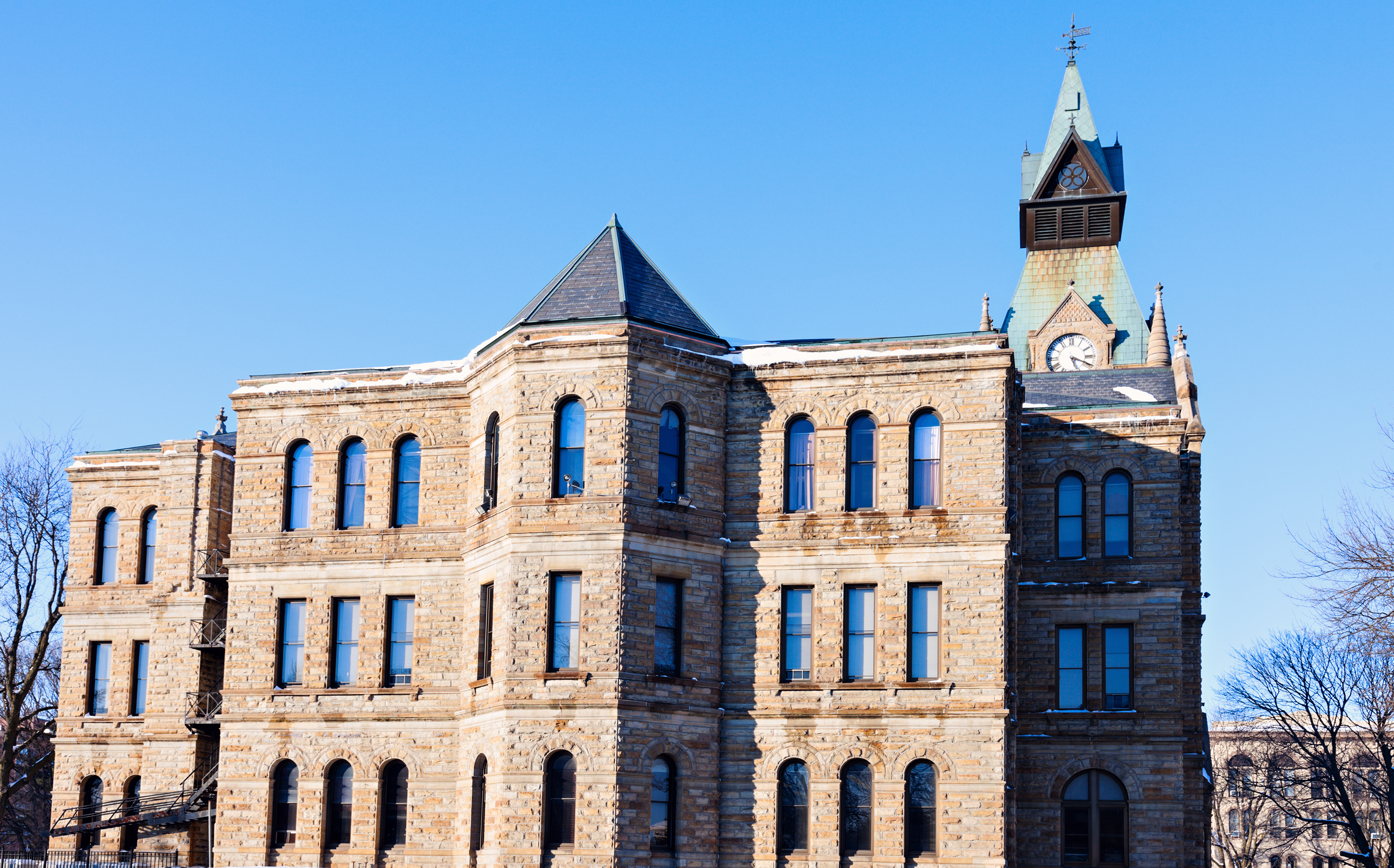 Nestled northwest of the city of Peoria, Galesburg is the county seat of and a vibrant community in Knox County. The city has an estimated population of about 30,960 residents and provides all the conveniences needed for a comfortable life. As the primary city of the Galesburg Micropolitan Area, Galesburg boasts an abundance of different business options along with a plethora of recreational activities.