The Future of Supersonic Jet Travel 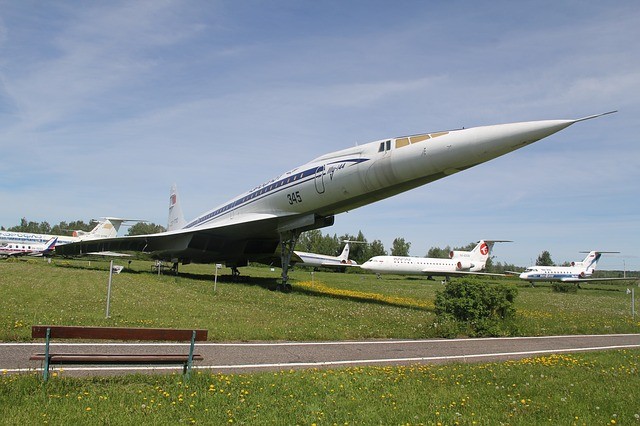 Will the Next Supersonic Jets Be Quieter?

Among the many things the plagued the supersonic jet, the Concord, it was the noise, particularly the sonic boom, that prevented it from becoming a mainstream feather in air travel. Now, thirteen years after the Concord was officially retired, NASA, Airbus, and many other make manufuatiers are gearing up to resurrect the fallen technology.

However no manufacture has been able to meet the Aerion Corporation, who have now partnered with Airbus to create their AS2. The AS2 is designed to be the first supersonic private jet aircraft. With several orders already being placed for the $100,000,000 plus aircraft, it is set to enter service in 2023.

The so called sonic boom “occurs when molecules of air slam into a jet at supersonic speeds and create a high pressure wake that reaches the ground” according to Popular Science. Aerion’s solution is to reduce the cruise speed of the AS2 to Mach 1.2 so by the time the aircraft is over populated areas the noisy wake has dissipated.

The previous designs for supersonic jets have a “swept back” triangular shape that is great at creating lift, but it also produces drag towards the back of the aircraft. Alternatively the Aerion has designed the AS2 with wings that go straight out of the fuselage, in the past this would have resulted in major structural damage at supersonic speeds. Thanks to the ultra strong carbon fiber construction the wing can withstand much higher forces and reduces the drag by almost 20%.

With the ever increasing demand for faster business travel, particularly over the Atlantic and between the US coasts, the coming years supersonic private jet charters will become the norm.