Charter a private jet in Fullerton 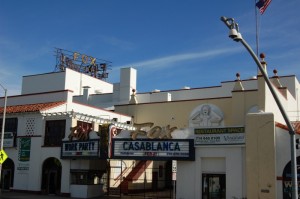 Situated in northern Orange County, Fullerton is a city in southwestern California, southeast of Los Angeles. The population of the city is about 135,161 people and the total area is 22.4 square miles. The most popular tourist attractions include SkyThrills, Fullerton Arboretum, Maverick Theater, Spiked Paint, Secret City Comics Society, and some others.