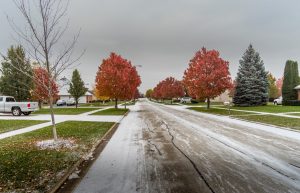 One of the fastest growing suburbs in the United States, Frankfort is a spectacular village with huge opportunities. The village is located in Will County and has an estimated population of around 18,857 residents. The historic downtown of Frankfort is home to a children’s museum (the KidsWork Children’s Museum), top notch restaurants, unique boutiques, and a great number of family-friendly community events that create an incredibly friendly atmosphere. The Old Plank Road Trail in the village attracts hikers and nature lovers and features more than 20 miles of a fascinating bike path.