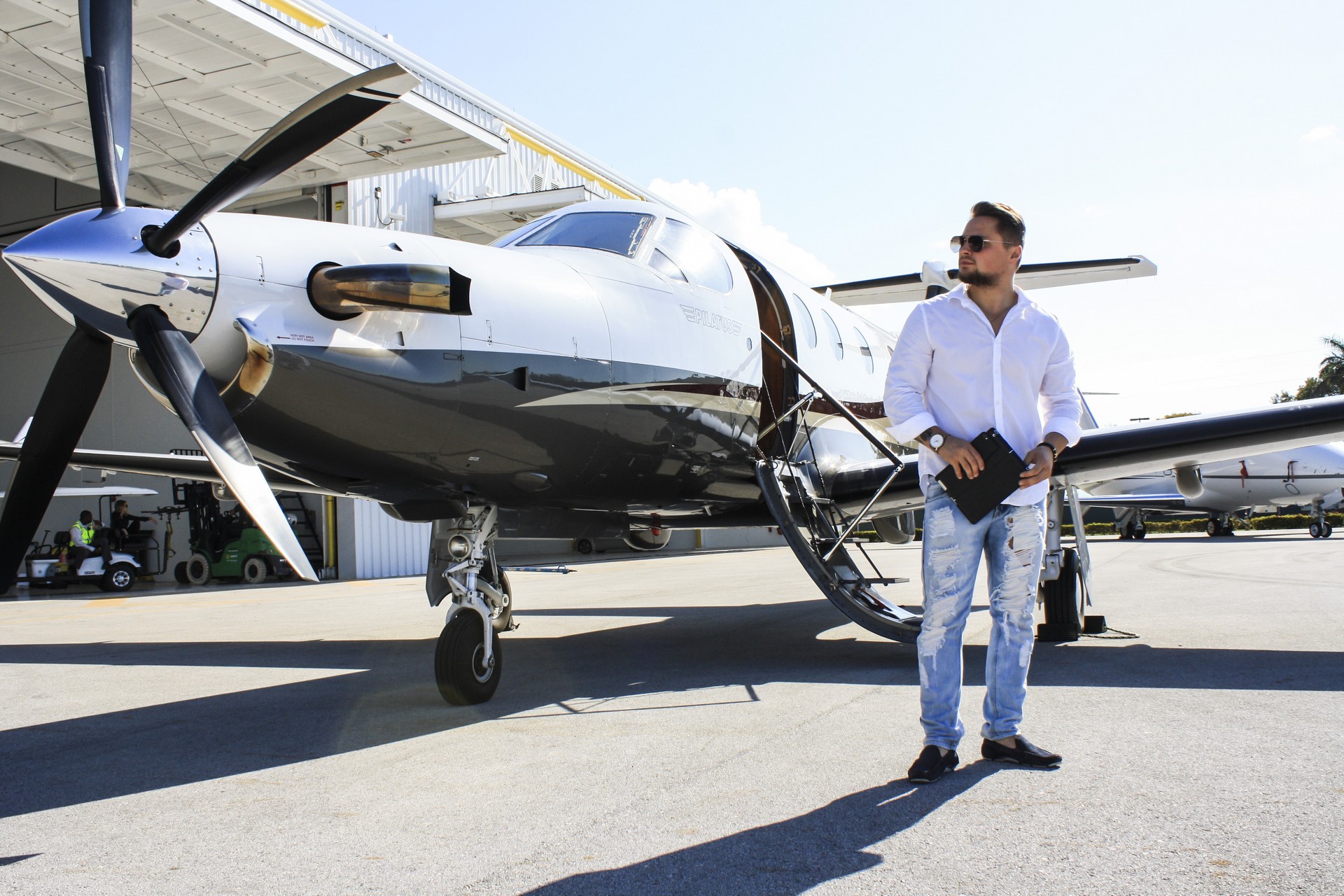 Beautifully nestled along the Des Moines River, Fort Dodge is the county seat of and a vibrant city in Webster County, with an estimated population of about 24,441 people. The city is notable for its booming economy and diverse employment options and is considered as a major commercial center for Northwest and North Central Iowa. Rich in culture and history, Fort Dodge was incorporated in 1869 and has been thriving since then.

The most popular points of interest in Fort Dodge are the John F. Kennedy Memorial Park, Blanden Art Museum, Fort Museum and Frontier Village, and Community Orchard, among the others. The nearest major airports to the city are Des Moines International Airport located 95 miles from the downtown of the city and Waterloo Regional Airport situated 104 miles from Fort Dodge. Both airports provide domestic flights.