Charter a private jet in Flint 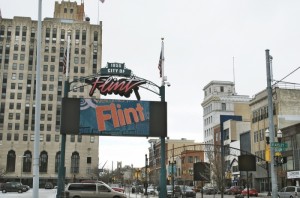 Situated along the Flint River, Flint is an industrial city in the U.S. state of Michigan. With a population of 102,434 people, Flint is the seventh largest city in Michigan. It is renowned for being the birthplace of General Motors (GM). The most notable tourist attractions include Genesee Recreation Area, Kearsley Park, Alfred P. Sloan Museum, The Flint Children’s Museum, Crossroads Village & Huckleberry Railroad, and some others. Flint is served by Bishop International Airport, which provides private charter flights to both business and leisure travelers worldwide.