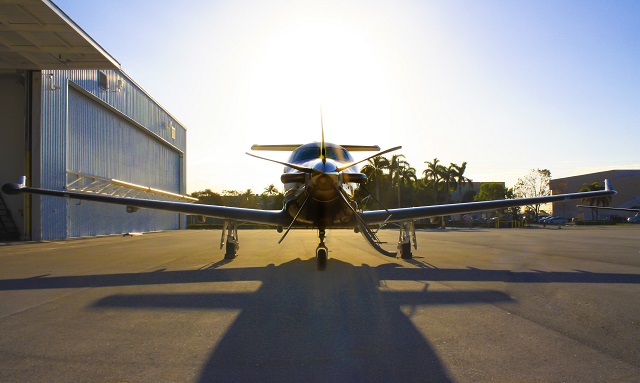 Though International Women’s Day and the Women of Aviation Worldwide week are far behind us, celebrating the great achievements and highlighting some of the accomplishments made by women in aviation should be every day.

It is well known that the aviation industry is highly male-dominated. At the start of 1943, approximately only 30% of those working in the aviation field were women. World War II was incredibly important and empowering to the movement of women in aviation, many of whom were able to advance into many aspects of the aviation field such as mechanics, flight controllers, instructors and aircraft production line workers. According to a BBC News article on February 17, 2015, today only 3% of pilots are female, which is about 4,000 women out of a total of 130,000 pilots globally.

To highlight some of these achievements, below are some remarkable women that have made their mark in history and have given a way for women today to enter the workforce. 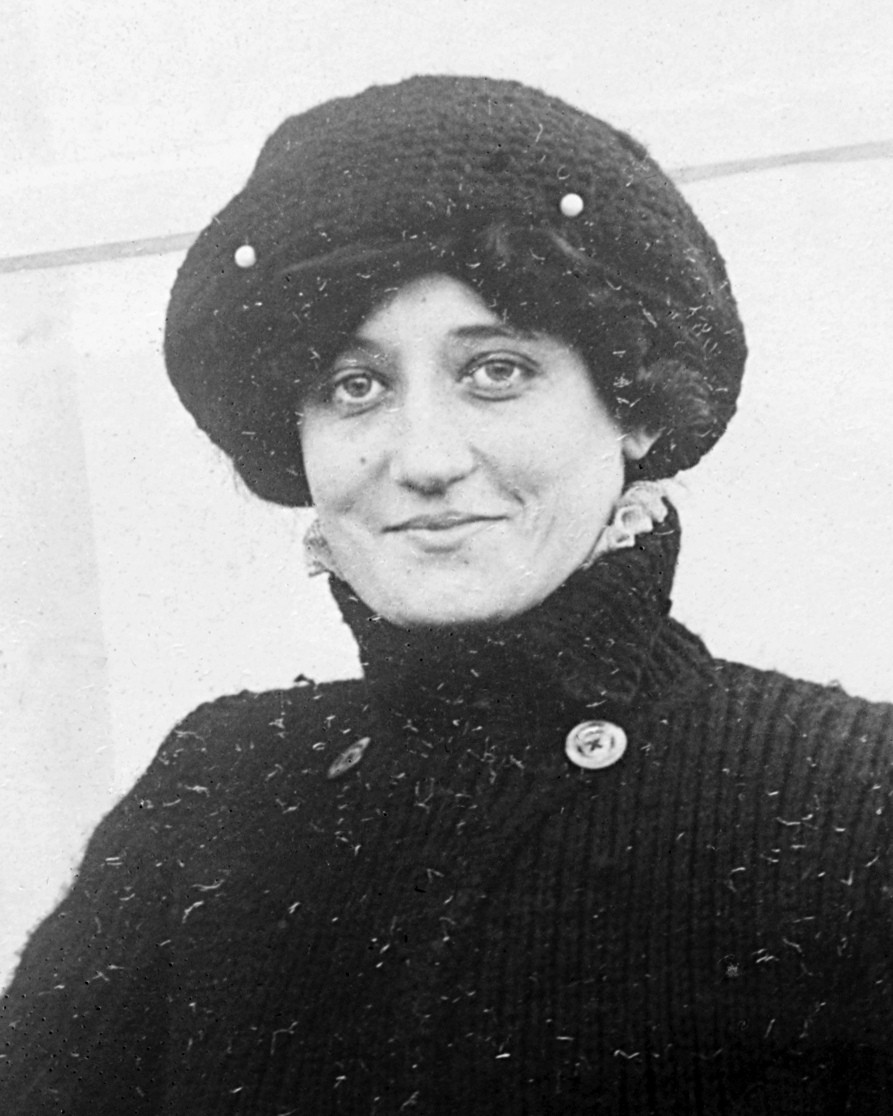 In 1910, Raymonde de Laroche was the first woman in the world to earn a pilot license. With a distance of 201 miles and an altitude of 15,700 feet, she set two world records in 1919 for the longest flight by a female pilot.

Harriet Quimby became the first official licensed female pilot in the United States, as she took the first 12-second flight with the Wright Brothers. In 1912, she went on to be the first woman to fly across the English Channel. Harriet Quimby was also a journalist and she became extremely influential to other women in aviation. 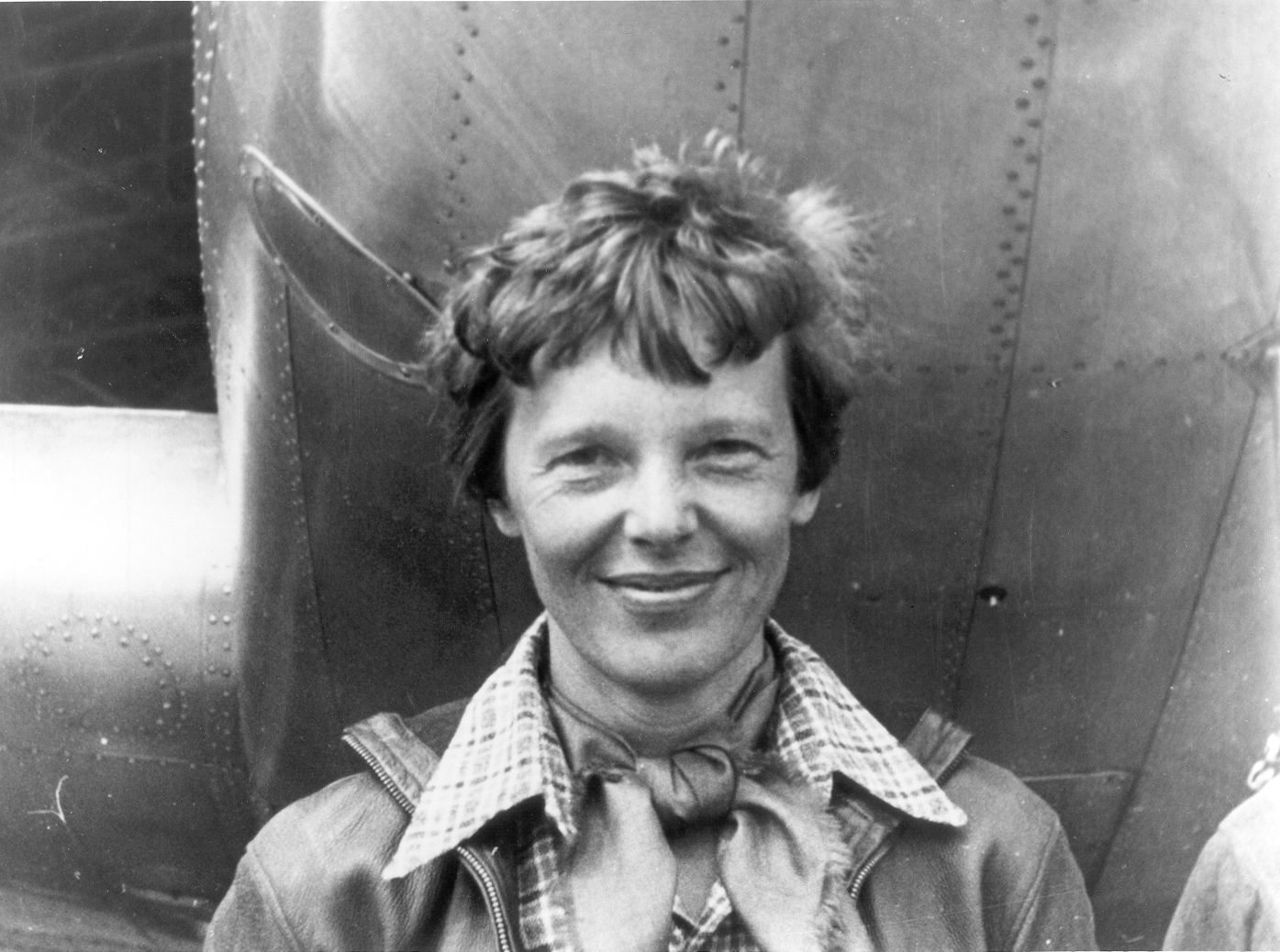 One of the most famous pilots of all time, Amelia Earhart was the 16th woman to earn her pilot license. She was the first woman who flew across North America and the Atlantic. 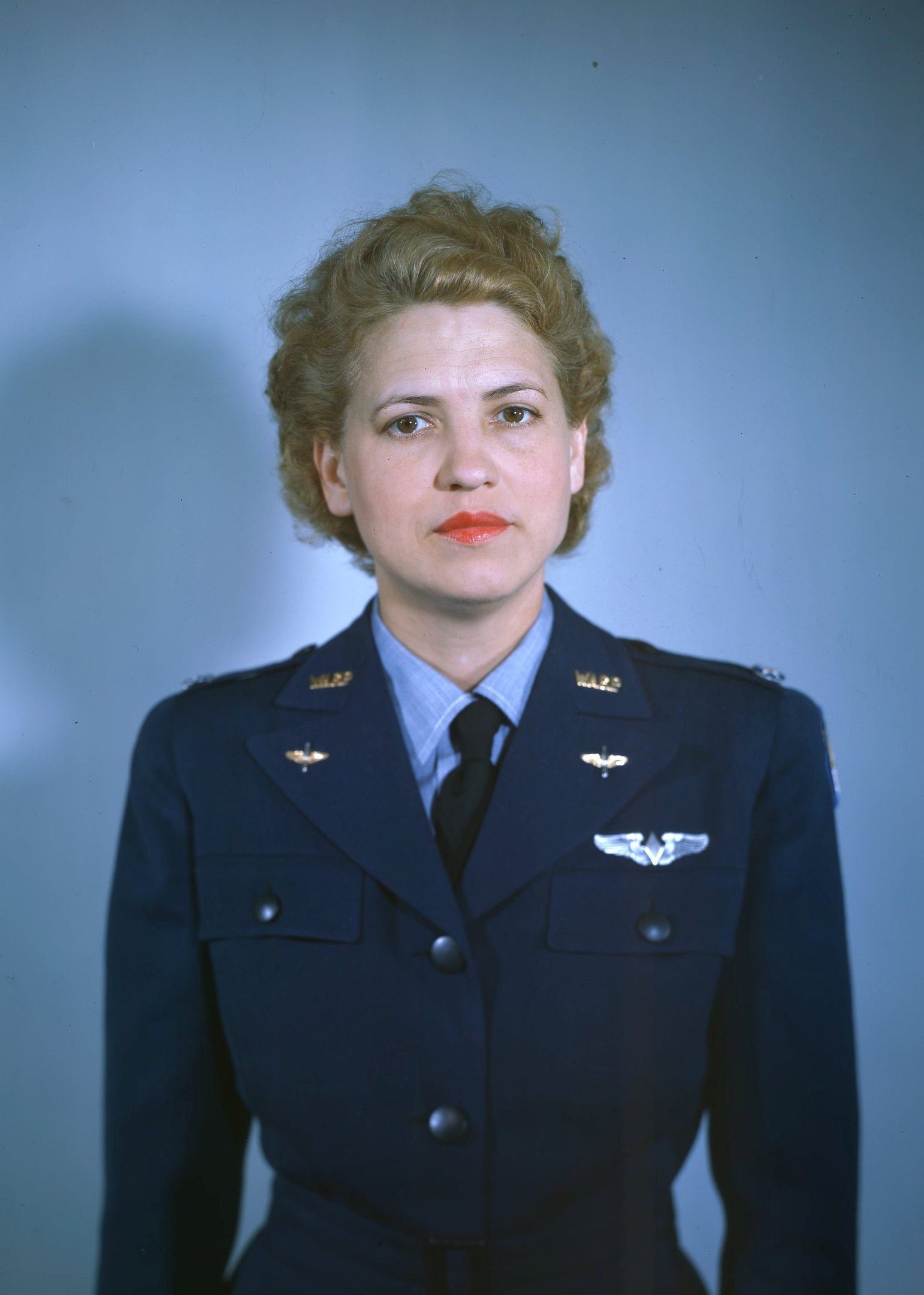 Jacqueline Cochran was extremely influential in the modern aviation era. Before the United States was involved in World War II, she proposed a program to allow female pilots to staff non-combat duties. Before her death in 1980, she also held the record for the most speed, altitude, and distance than any other pilot (male or female). 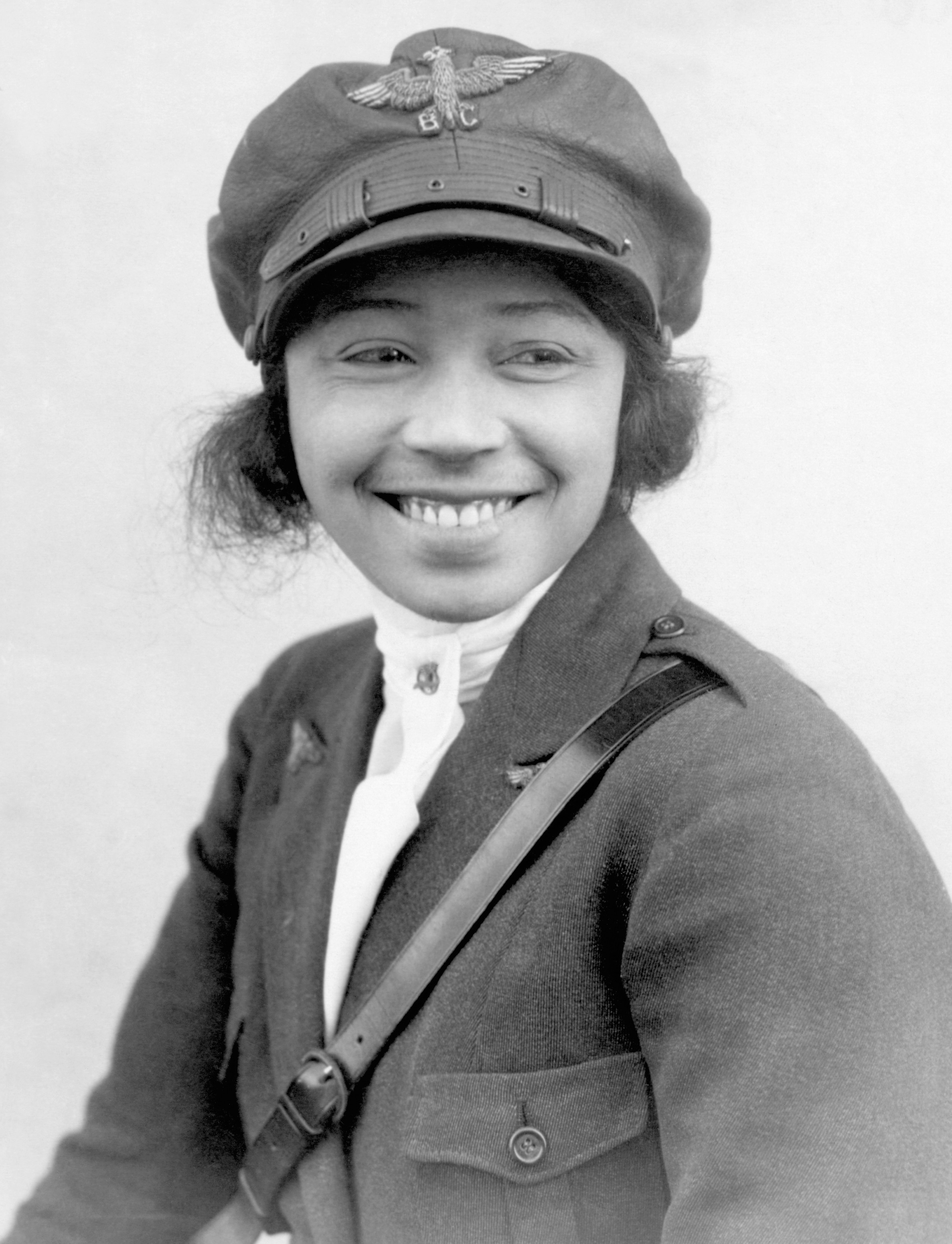 In 1921, Bessie Coleman became the first African-American female pilot. After being unable to gain admission to flight schools in the United States, she learned French and trained in one of the most famous flight school in France, École d’Aviation de Frères Caudron. After returning back to the United States, she pursued a barnstorming career until 1926 and continually fought to break down the racial and gender barriers in the aviation industry. 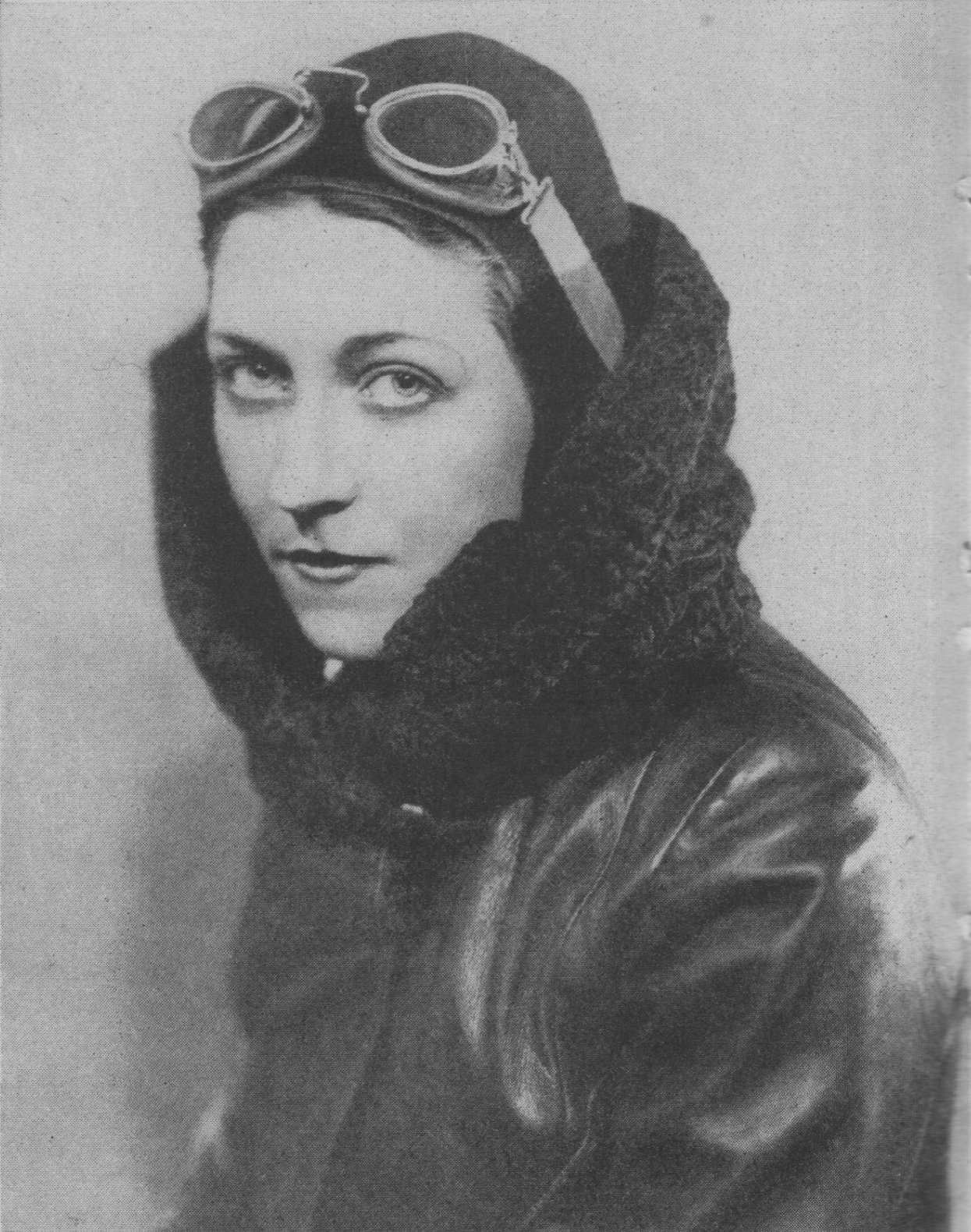 Amy Johnson was the first woman pilot in Great Britain to fly solo from England to Australia. She received the Hormon Trophy for that flight, and the plane she flew in, the DH-60, marked G-AAAH and nicknamed “Jason,” is now in the Science and Technology Museum in London. 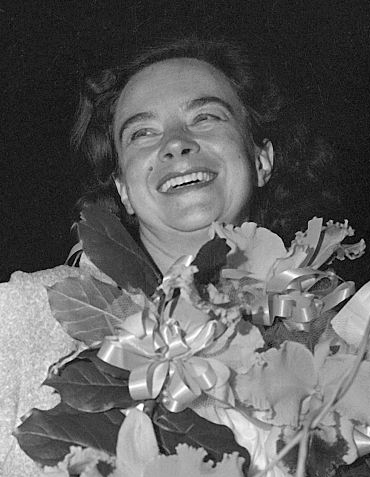 In 1964, 38-year-old housewife Jerrie Mock made history as the first woman to travel the world alone. The journey was 29 days, 11 hours, 59 minutes. She was awarded the Federal Aviation Administration Gold Medal.

By the beginning of the 1930s, there were approximately 200 female pilots around the world. By 1935, the numbers increased to 800. One of the major breakthroughs in the aviation industry was when women were allowed to air race against their male counterparts.

The majority of women who learned to fly did so during World War II, and often times getting instruction through the CAA’s Civil Pilot Training Program. Over 900 women gained their licenses by 1941 and more than 40 of them served as CAA-qualified instructors.

Similarly, the United States Women Airforce Service Pilots (WASPs) and the British Women’s Auxuliary Air Force (WAAFs) were created to employ female pilots in roles traditionally occupied by men. There programs trained a total of 1,074 female pilots to fly planes between factories and air bases, which allowed male pilots to fulfill other combat and military roles.

From our mothers and wives to our sisters and friends, no one would be where they are today without the support we have received from all of the important women in our lives.