Charter a private jet in Everett 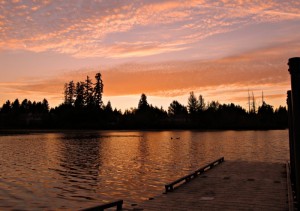 Everett is an industrial port city in northwestern Washington, north of Seattle. With a population of about 103,019 people, Everett is the sixth largest city in the state and fifth largest city in the Puget Sound area. It is home to an international shipping port, the Port of Everett, that brings commerce, trade, jobs and recreational opportunities to the city. There are 40 parks including Walter E. Hall Park, Howarth Park, Langus Riverfront Park, Forest Park, Kasch Park, and others.