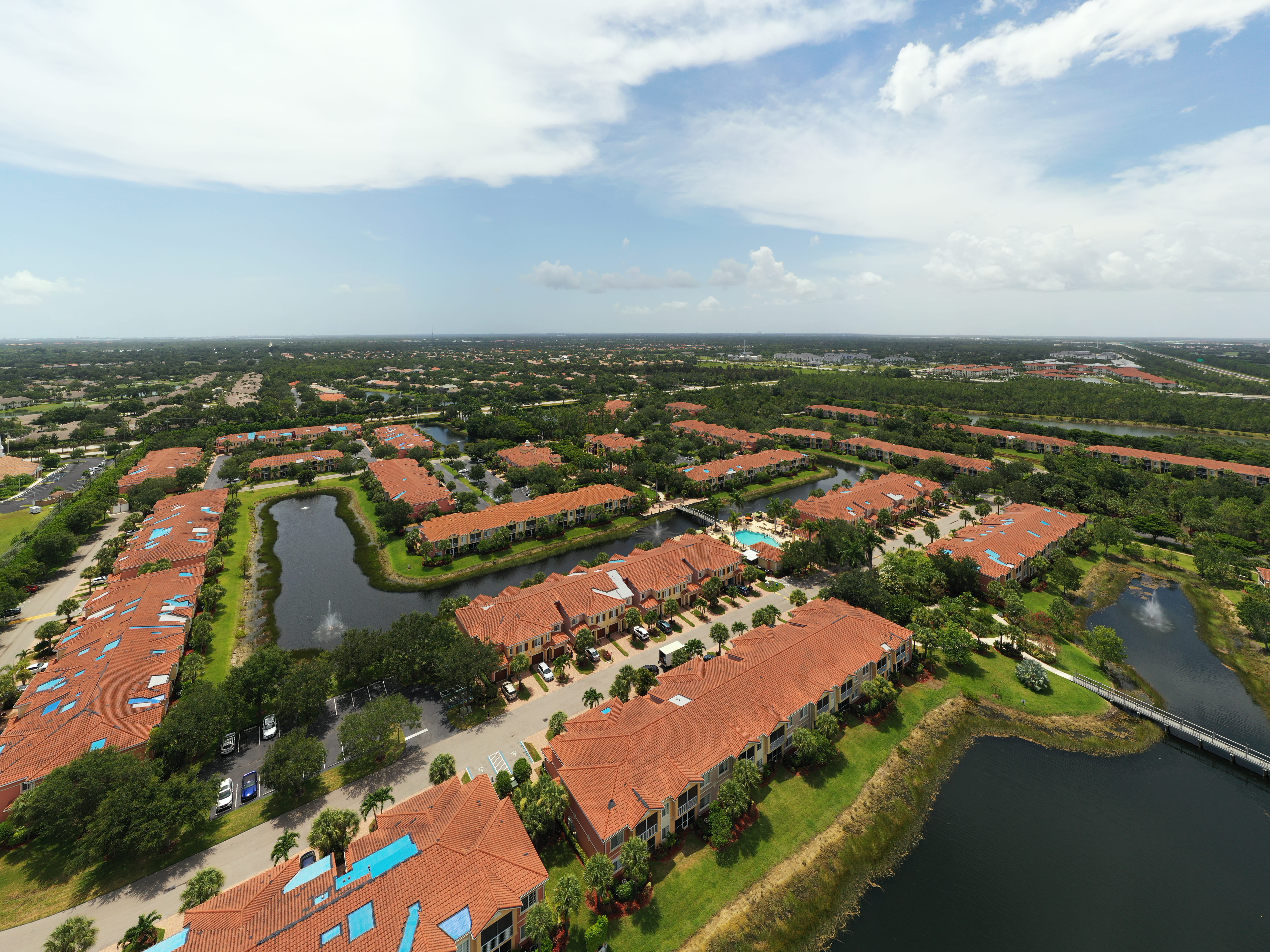 The part of the Cape Coral-Fort Myers Metropolitan Area, Estero is a scenic village notable for being home to the multi-purpose arena, Germain Arena. The village lies within Lee County and has an estimated population of around 32,140 people. Despite being a village, Estero is thriving fast, providing an enjoyable quality of life to all those who choose to call it home.