Private air charter in Elk Grove, CA offers privacy, efficiency and flexibility to guarantee a pleasant time traveling. Just rent your Elk Grove private jet and you get to save time on reserving and registering tickets. 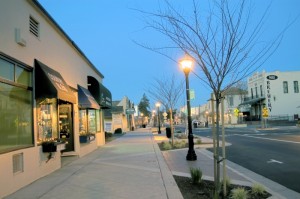 Situated south of the state capital of Sacramento, Elk Grove is the 2-nd largest city in Sacramento County. The population of the city is about 155,937 people. The total area of the city is 42.2 square miles. There are numerous events including Giant Pumpkin Festival, Strauss Festival, and others.