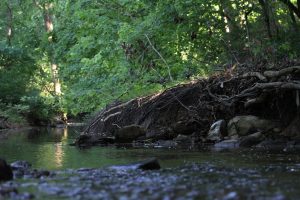 With an estimated population of over 29,906 residents, Elizabethtown is the county seat of and a home rule-class city in the east-central part of Hardin County. Nestled south of Fort Knox, Elizabethtown is a part and the primary city of the Elizabethtown Metropolitan Statistical Area. The city is proud of its colorful and full-of-events history dating back to 1793 as well as spectacular historic architecture and unique culture.

Elizabethtown is home to many businesses and excellent schools, and offers a wide range of services and conveniences. The most prominent points of interest in Elizabethtown include the Emma Reno Connor Black History Gallery, One Room School House, Wild Rose Equestrian Center, Lincoln Heritage House, Cannonball, Hardin County History Museum, Brown-Pusey House, and Elizabethtown Nature Park among the others.

Louisville International Airport is the closest major airport to Elizabethtown, which is situated 41 miles from the city center and provides mainly domestic flights.