Charter a private jet in Elizabeth 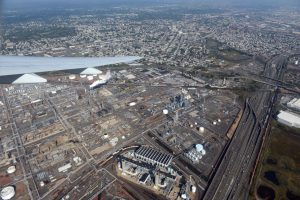 Elizabeth is an industrial port city in northeastern New Jersey, on Newark Bay. With a population of 124,969 people, Elizabeth is the fourth largest city of New Jersey. It is also the county seat of Union County. The most notable points of interest include St. John’s Episcopal Church, Warinanco Park, The Outlet Collection Jersey Gardens, Roman Catholic Church, and some others.