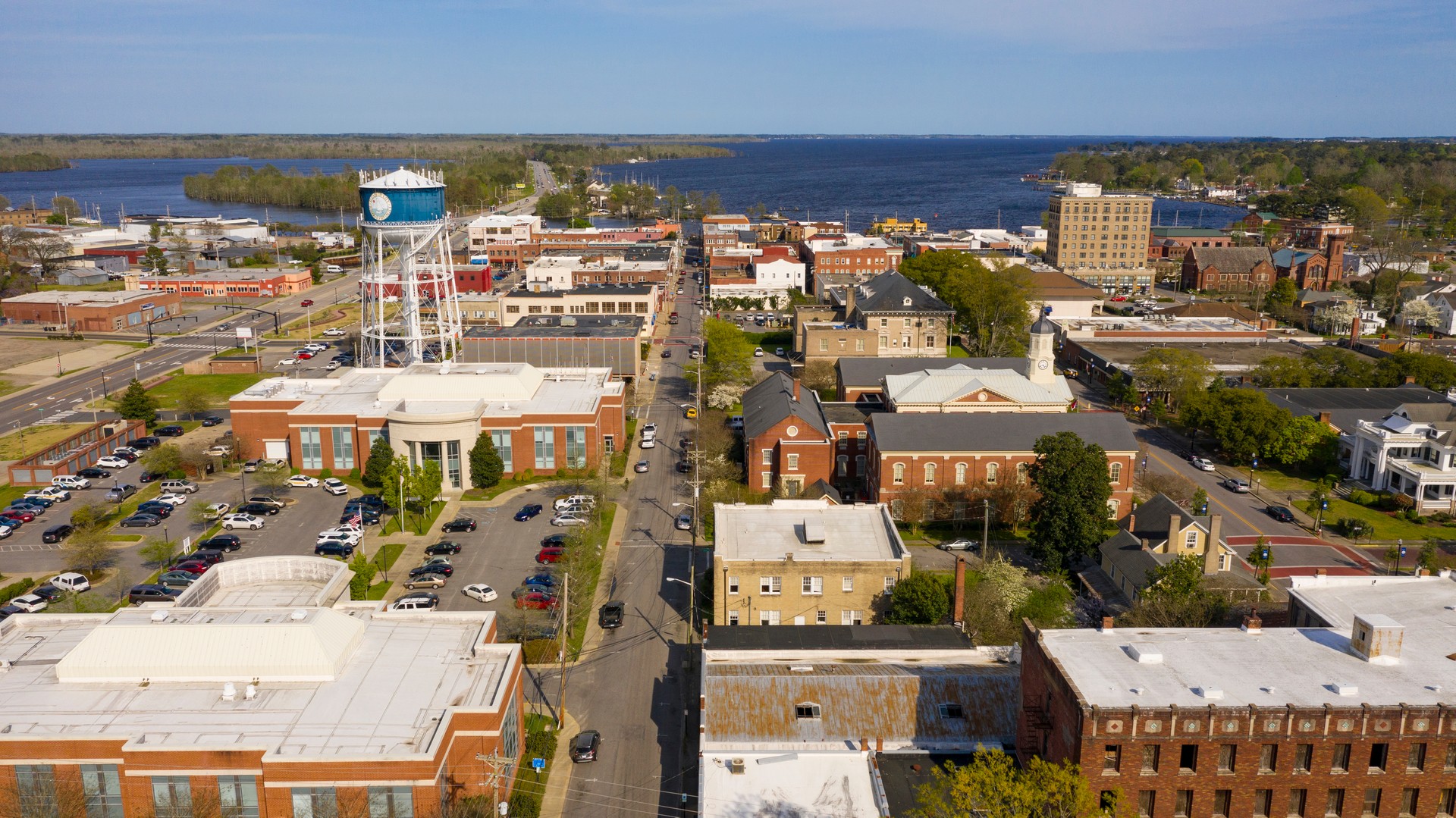 Ranked as one of the best places to live on the East Coast and one of the best small towns in America, Elizabeth City is an amazing community with an estimated population of around 17,926 people. The city lies in Pasquotank County and is the educational, economic, and cultural hub of the Historic Albemarle region. It is also the seat of Pasquotank County and home to lots of cultural traditions and historic landmarks.