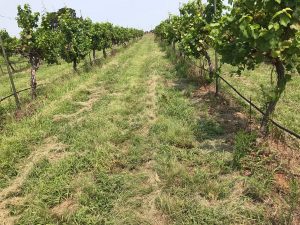 With a population of around 23,431 residents, Duncan is the county seat of and a scenic city in Stephens County. The city lies south of Oklahoma City and east of Lawton, providing a great variety of opportunities along with an outstanding quality of life.