Charter a private jet in Downey 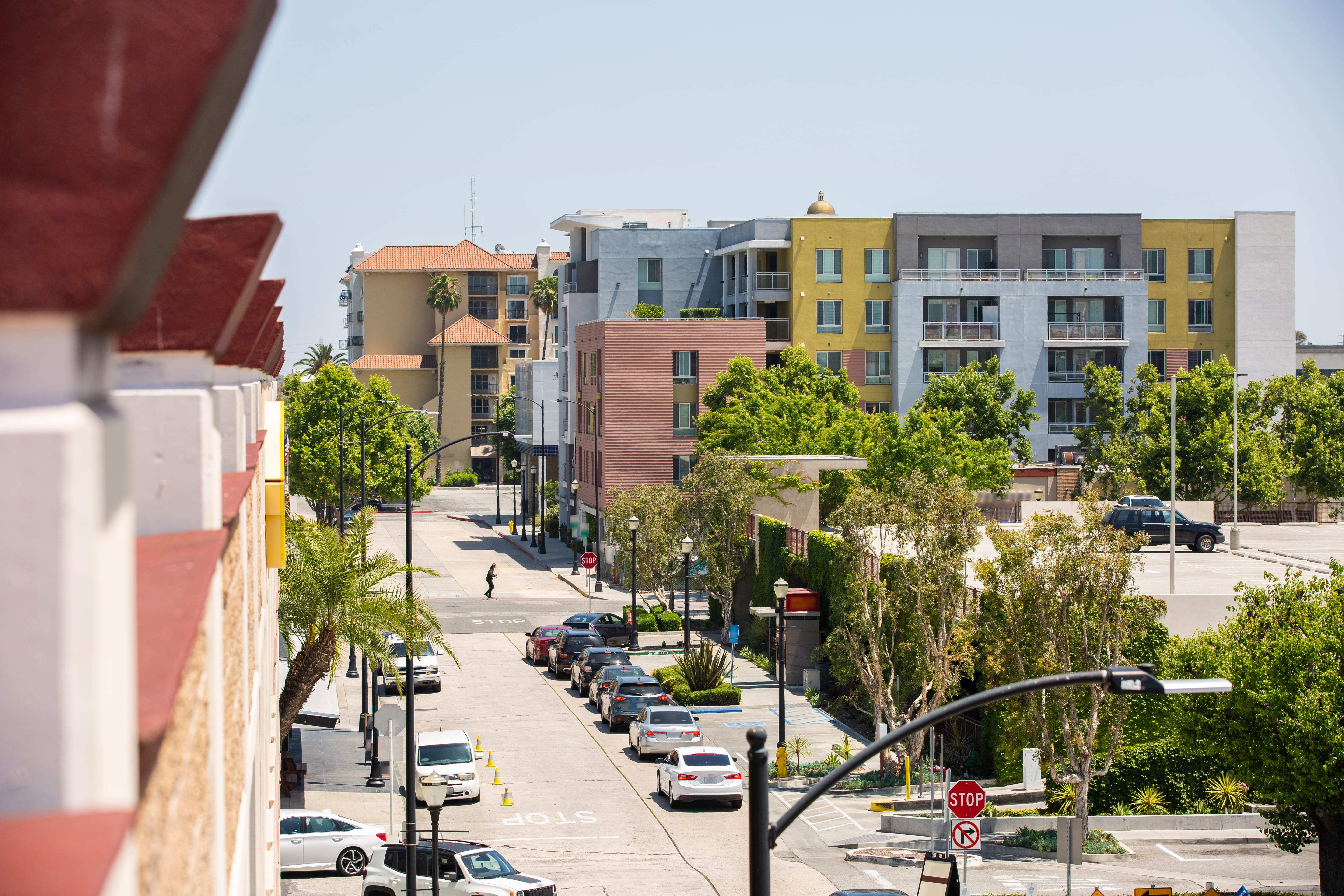 Downey is a city in southwestern California, southeast of Los Angeles. Being renowned as the birthplace of the Apollo space program, Downey is also the place, where Karen Carpenter, famous pop singer, lived and died. The city has the population of approximately 111,772 people and a total area of 12.6 square miles. The most popular tourist attractions in Downey include Downey History Center, Marketplace Grill, Downey Museum of Art, The Downey Pizza Co., and some others.