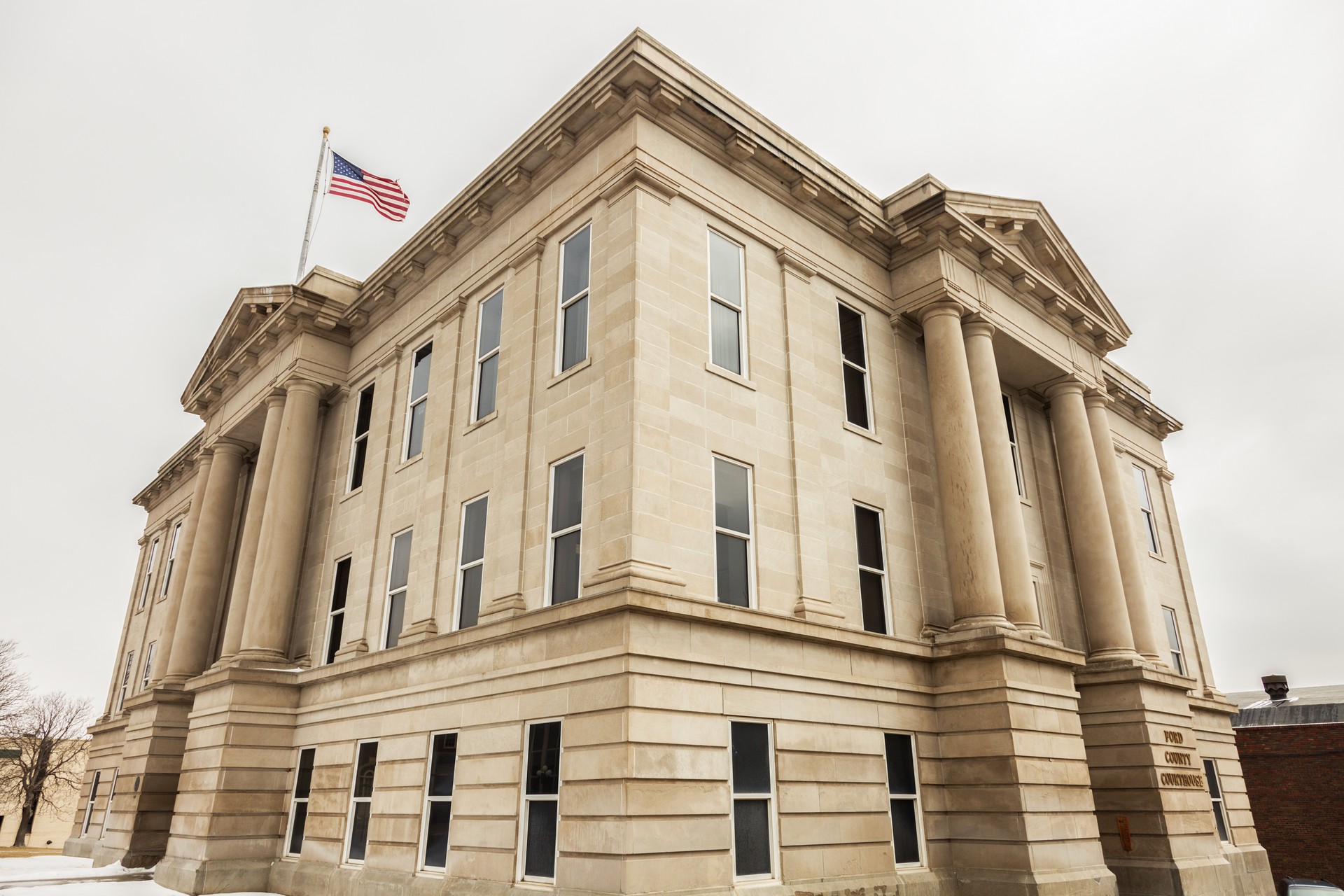 Rich in history and tradition, Dodge City is the county seat of and a vibrant city in Ford County, with an estimated population of about 27,453 residents. The city was founded in 1872 and is nationally renowned for its historical landmarks. Nestled on the Arkansas River, Dodge City lies in the High Plains area of the Great Plains and provide a wide range of outdoor activities. There are numerous educational, employment and recreational opportunities for both locals and visitors.