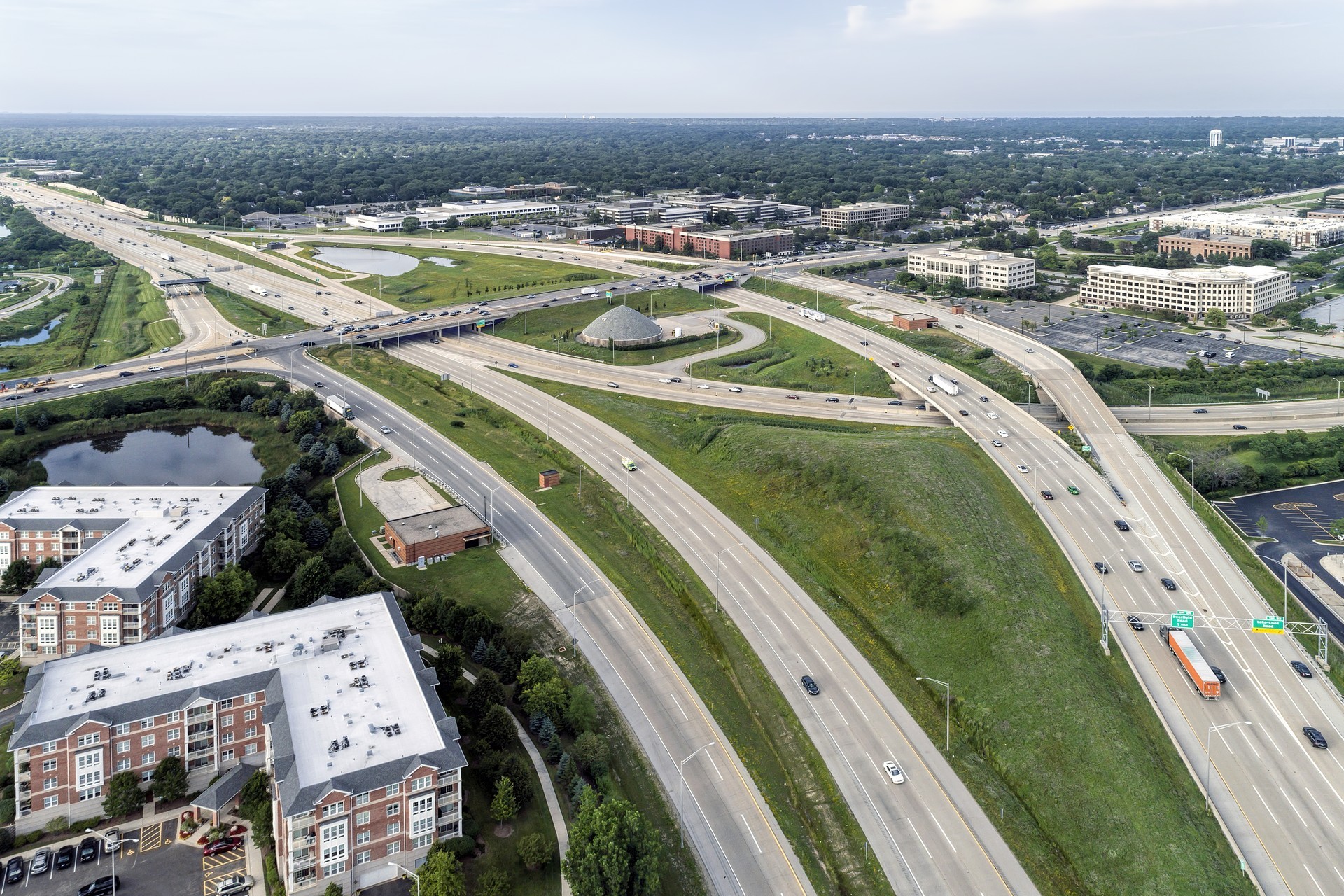 Nestled 25 miles north of Downtown Chicago, in Lake and Cook Counties, Deerfield is a dynamic village with a unique blend of business and recreational opportunities. Many companies have their headquarters in Deerfield, such as the Mondelēz International, Business Technology Partners, Baxter Healthcare, Walgreens, and others. The village has a growing population of around 19,000 people and provides a diversity of facilities.