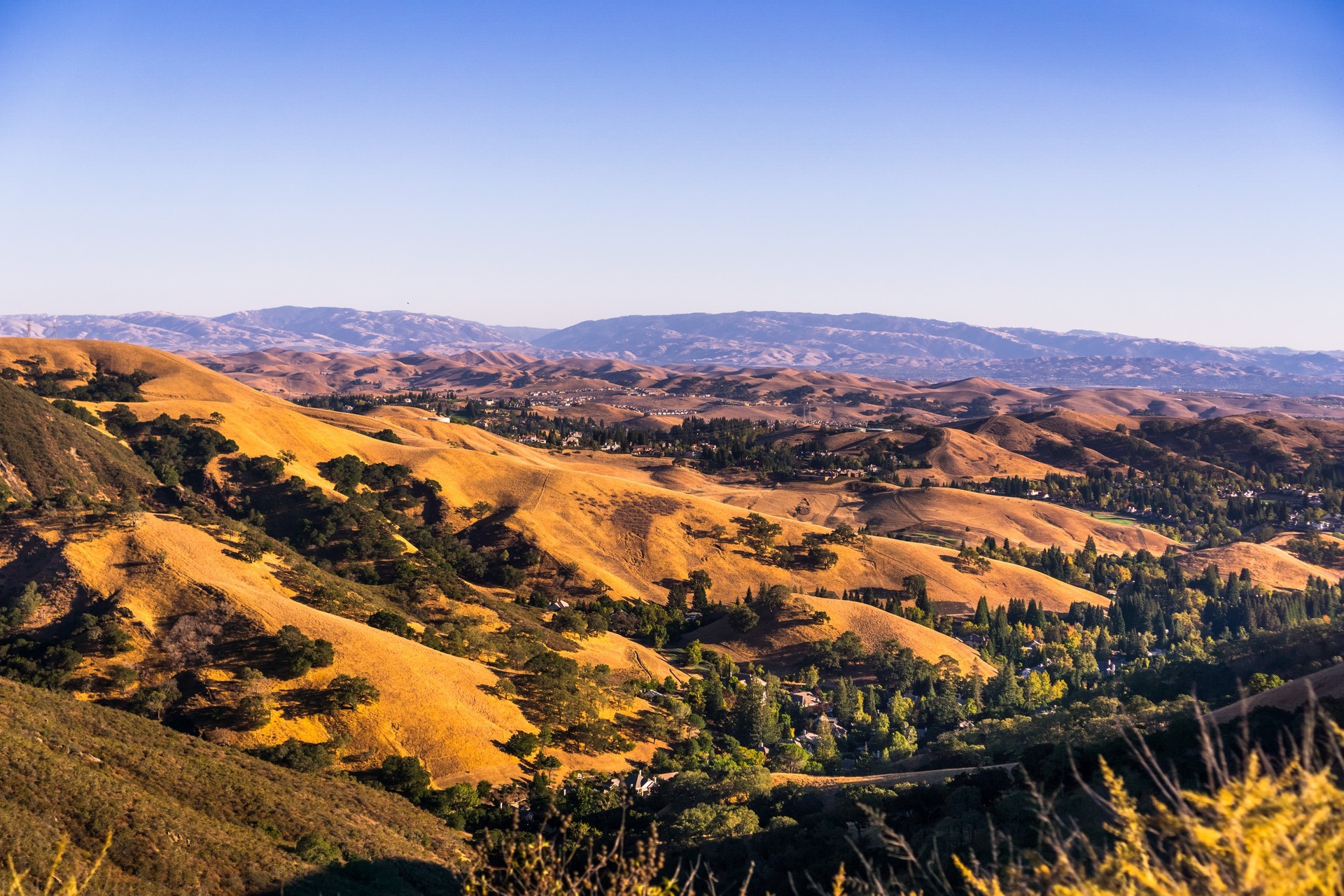 Situated in the San Ramon Valley, Danville, or the Town of Danville, is one of California’s incorporated municipalities with the population of around 42 thousand people. It is home to a great number of beautiful parks, such as Mount Diablo State Park, Front Street Park, Las Trampas Regional Wilderness, Bret Hart Park and Oak Hill Park.