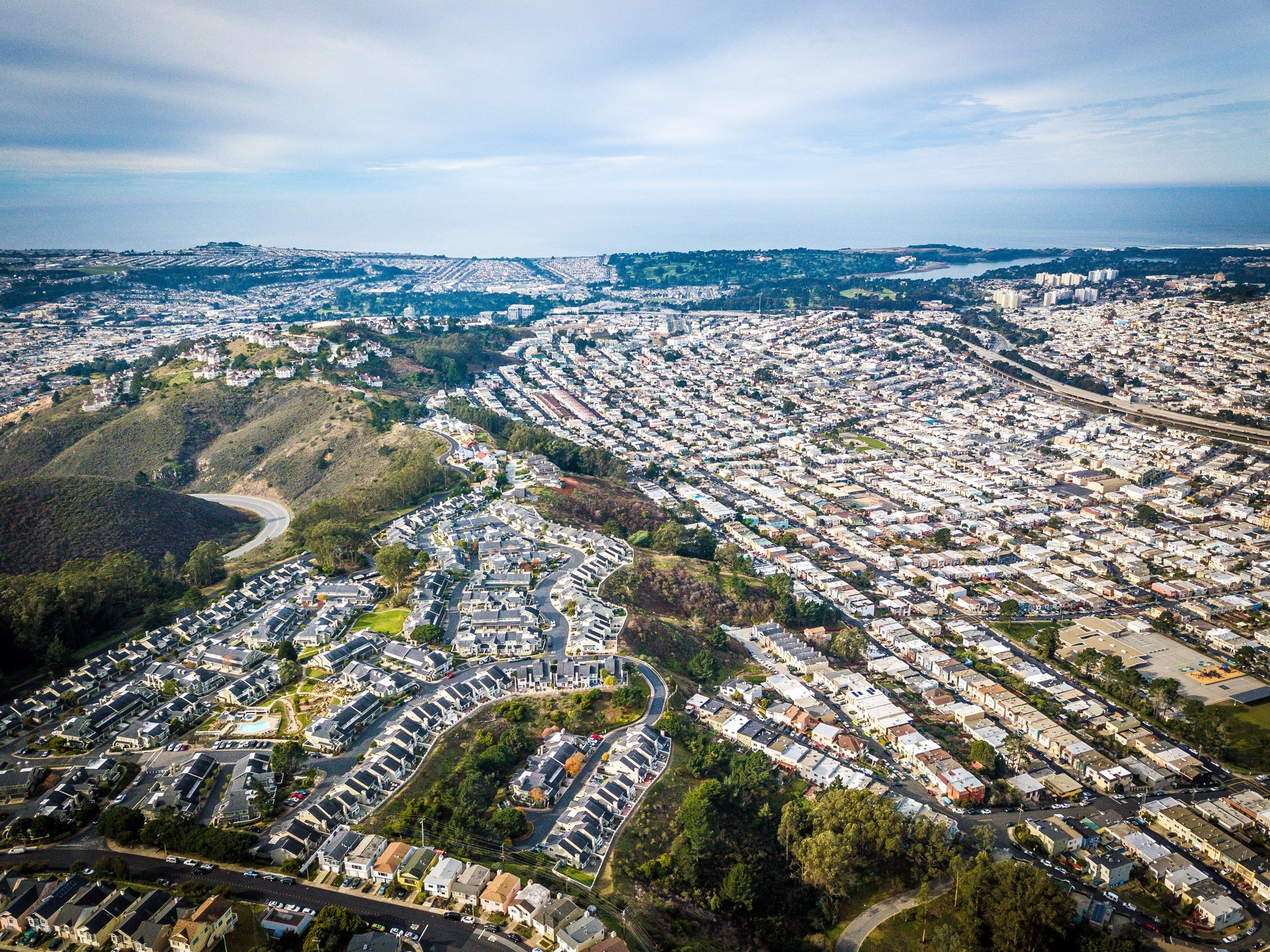 With a population of 101,123 people, Daly City is the largest city in San Mateo County. It is situated south of San Francisco, and is named in honor of landowner and businessman John Daly. With rich history, friendly atmosphere, great shopping and excellent restaurants, Dali City attracts both business and leisure travelers from all over the world.