Charter a private jet in Dalian: 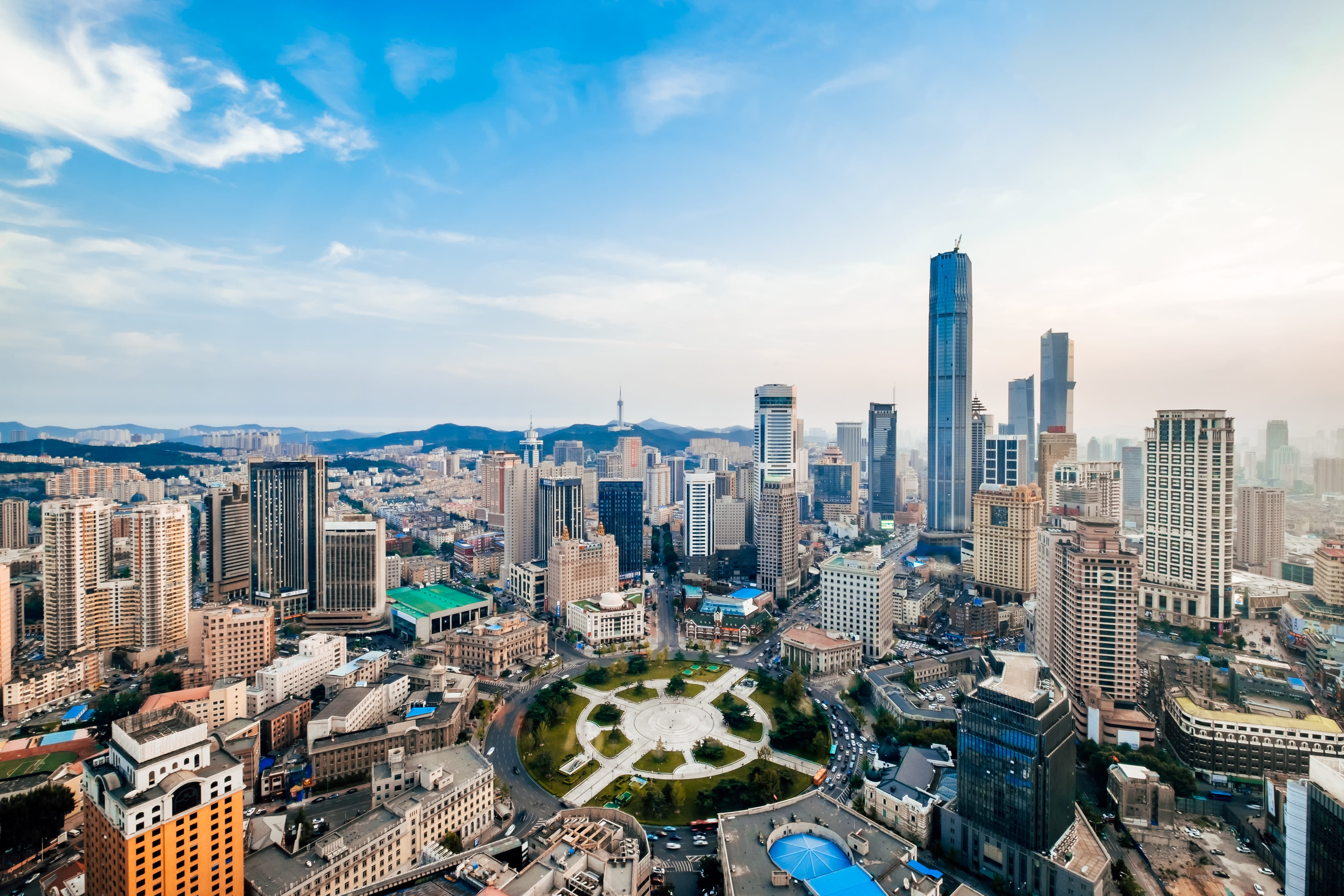 Dalian is the second largest city in Liaoning Province and one of the major seaports in the country. It is a shipping, logistics, and financial center in Northeast Asia. The leading industries in the city include electronics, petrochemicals and oil refining, and machine manufacturing.

Dalian is one of the most popular destinations in the country, with a host of amazing tourist attractions such as the Xinghai Square, Dalian Zhongshan Square, Dalian Forest Zoo, Labor Park, Binhai Road, Xinghai Park, Sun Asia Ocean World And Polar World, Japan-Russia Prison Site of Port Arthur, and Grand Black Mountain of Dalian among the others. Dalian boasts multiple beaches that attract many tourists from different parts of the world.

The city is served by Dalian Zhoushuizi International Airport, which is located 10 km from the city center and provides both international and domestic flights.