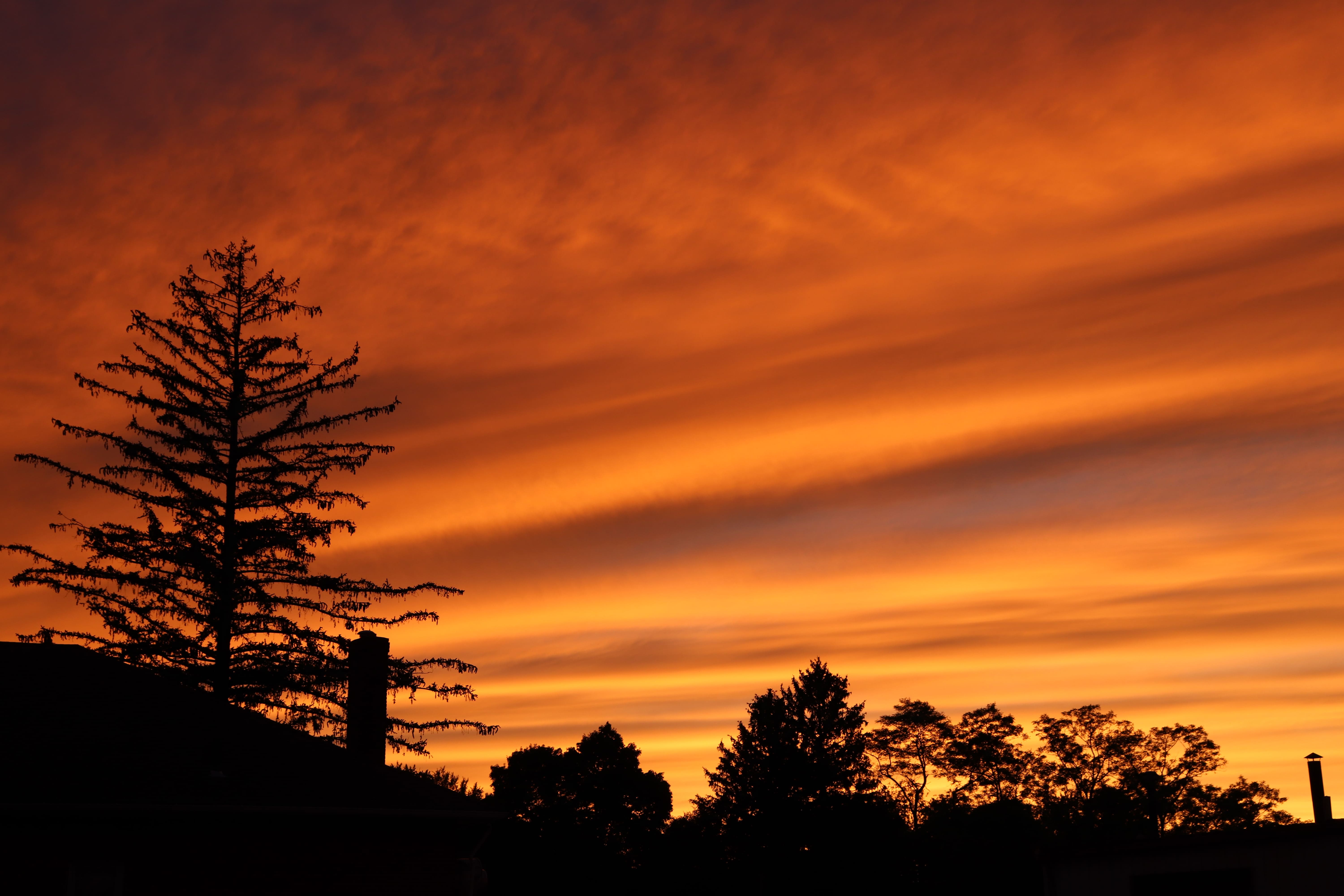 The city with a long and rich history steeped in tradition and pride, Cuyahoga Falls is located in Summit County and is comprised of a population of almost 50,000 residents. It is a part of the Greater Cleveland and Akron Metropolitan Statistical Area, and the second largest city in the county. Cuyahoga Falls provides the world-class amenities and plenty of diverse opportunities.