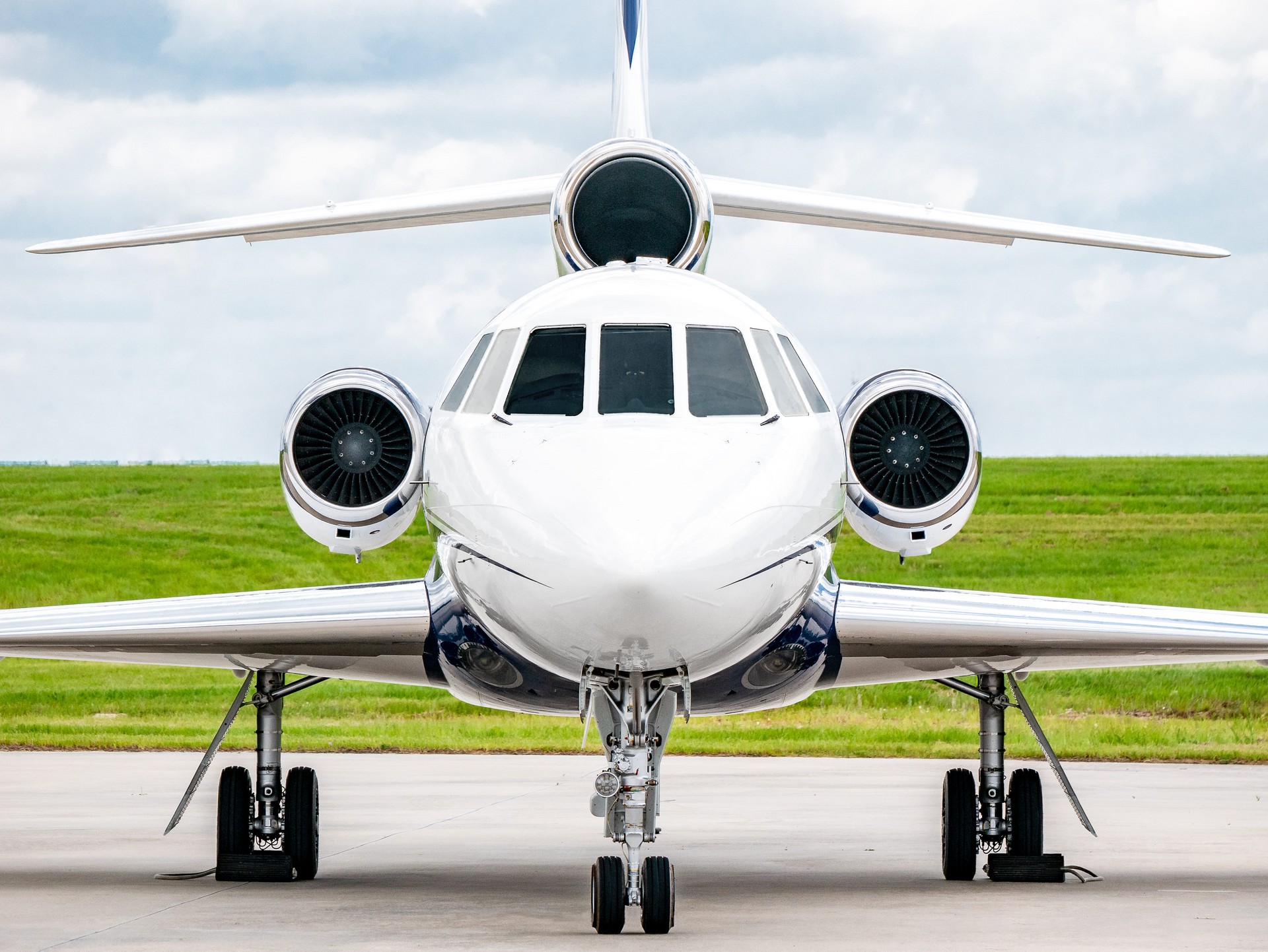 Situated 17 miles south-southeast of the city of Hanford, in Kings County, Corcoran is a beautiful city and a part of the Hanford-Corcoran Metropolitan Area. The city was incorporated in 1914 and has an estimated population of about 22,626 residents. The city is nationally known for being home to the California State Prison. Corcoran is also noted for its thriving economy, rich history, and excellent education.