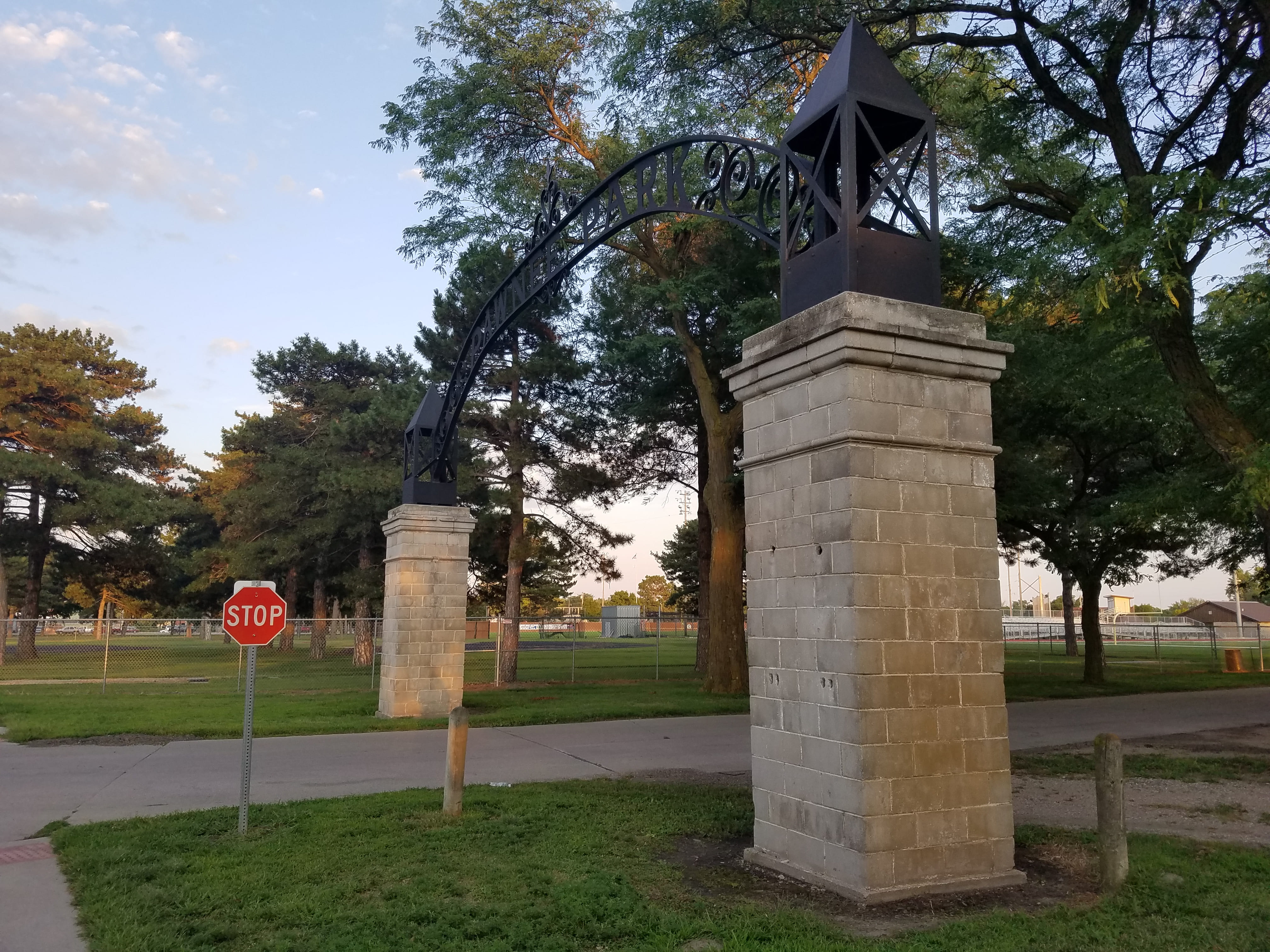 With a long history dating back to the 18th century, Columbus is the county seat of and a vibrant city in Platte County. The city has an estimated population of approximately 22,851 people and lies on the north bank of the Loup River. The variety of amenities, spectacular landscape, thriving economy, quality education, and world-class amenities make Columbus a wonderful place to start a family or spend a vacation.

There are numerous employment and recreational opportunities in Columbus. The most prominent points of interest include the Lake North, Pawnee Plunge Water Park, and Andrew Jackson Higgins National Memorial, among the others.