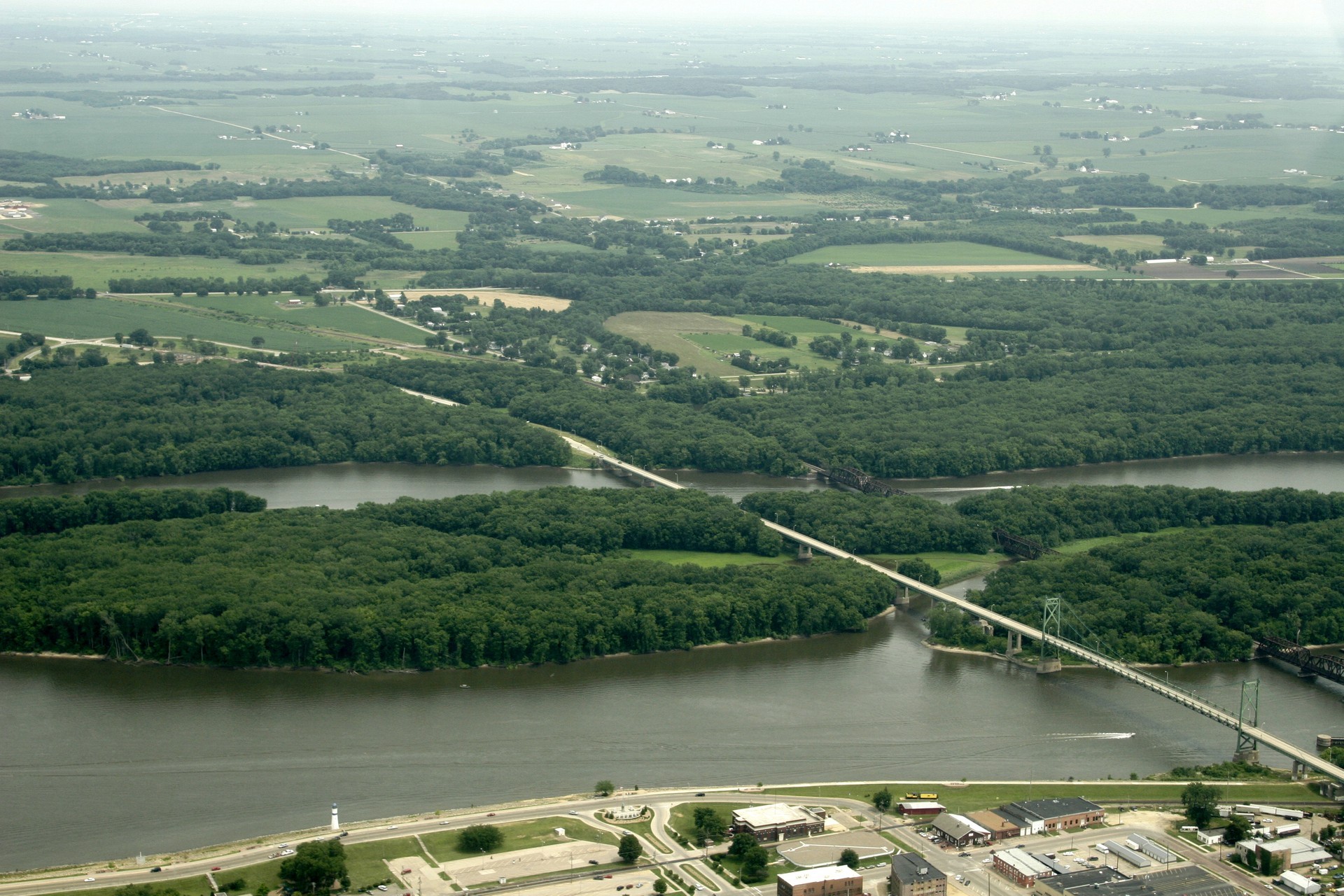 The principal city of the Clinton Micropolitan Area, Clinton is the county seat of and a city in Clinton County, with a population of around 25,719 people. Incorporated in 1836, Clinton boasts an outstanding historical heritage and a uniquely diverse culture. The city lies on the western bank of the Mississippi River and offers a spectacular landscape, along with an abundance of outdoor activities.