Charter a private jet in Cleveland 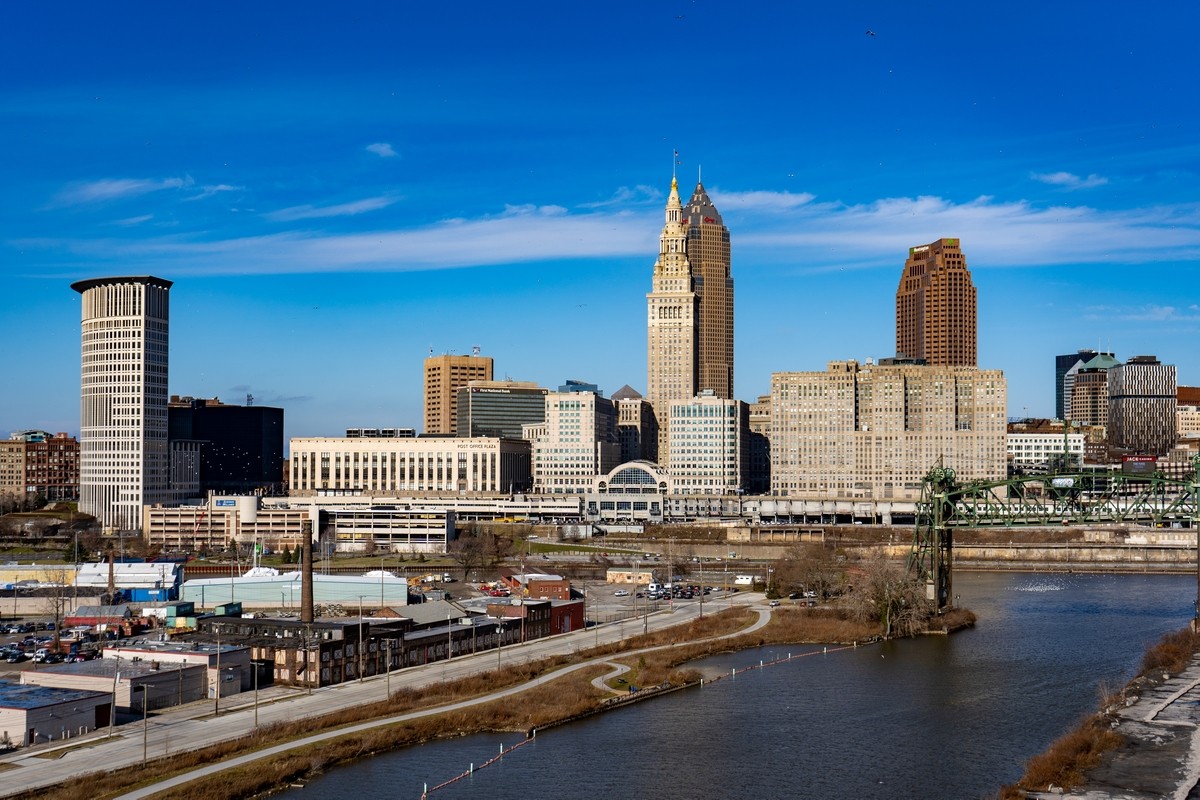 The city of Cleveland is in northern Ohio on the southern shore of Lake Erie. The city has gained nationwide recognition as a sustainable city and a great place to enjoy the outdoors with a variety of recreational activities.

It is a cultural heart of Ohio, which provides such tourist attractions as the Cleveland Museum of Art, Playhouse Square Center, the Rock and Roll Hall of Fame and Museum, and the Cleveland Orchestra. Cleveland is also renowned for the unique character of its neighborhoods that mix business and residential homes together and make and conserve Cleveland’s distinct city living.

The primary airport that serves the city of Cleveland is Hopkins International Airport (CLE), located 9 miles southwest of downtown.