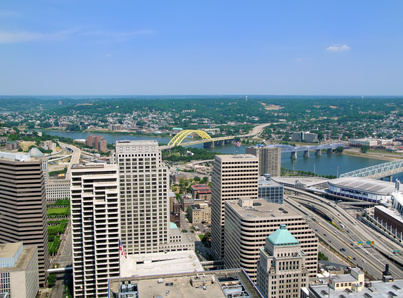 Monarch Air Group offers private jet charter services to and from Cincinnati, OH USA. Often called the Queen City of the West, Cincinnati is the third largest city in Ohio located on the north bank of the Ohio River.

With its great culture the city is home to the states major commerce, arts and entertainment, and business culture. Cincinnati boasts many sports teams including the Cincinnati Bengal’s and the Cincinnati Reds.