Celebrate 4th of July in Boston with Private Jet Chartering 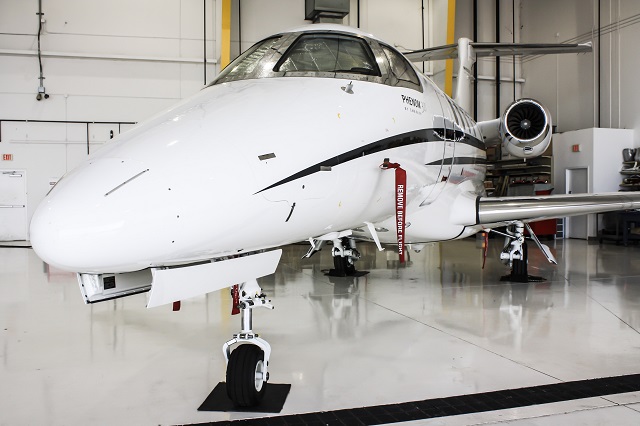 On the first anniversary of the Declaration of Independence in 1777, the city of Philadelphia marked the day with fireworks, which has begun the tradition that has grown since then for the last 200 years. Of course, many people use fireworks throughout the year to mark their own anniversaries or birthdays or other significant events.

The American Pyrotechnics Association estimated that 14,000 displays are exhibited each year throughout the United States and that 24.5 million pounds of explosives were used in 2016 alone. Apparently, people don’t get tired of watching the sky light up in beautiful displays across the country.

Bring your fireworks with you

Next month, our country will be celebrating its birthday again. Having come a long way from its colonial days and founding fathers, the nation will again gather together to honor our independence through the Fourth of July celebrations. Whether you are traveling with your family to watch the fireworks while relaxing on the beach or going to the capital of Washington D.C., private jet rentals are the safest and most convenient way to travel to your destination.

Not only will you avoid the hassle of traveling in busy commercial airports, you will also be able to bring your fireworks with you (though Monarch Air Group recommends you buy the fireworks at your destination).

The Federal Aviation Administration (FAA) prohibits fireworks on any and all commercial airline jets but they allow private aircraft operators to carry and transport fireworks, so long as they have an established hazardous materials program.

Monarch Air Group is able to source these private aircraft through our various partners around the world who meet the FAA’s regulations to be able to charter the fireworks. So, if you ever want to surprise someone you love with a full display of fireworks in the sky at a romantic getaway, we can help you make that possible.

One great city to visit to watch the fireworks on 4th of July is Boston, where almost 3 million people come from all over the world, making it the largest 4th of July festival in the United States.