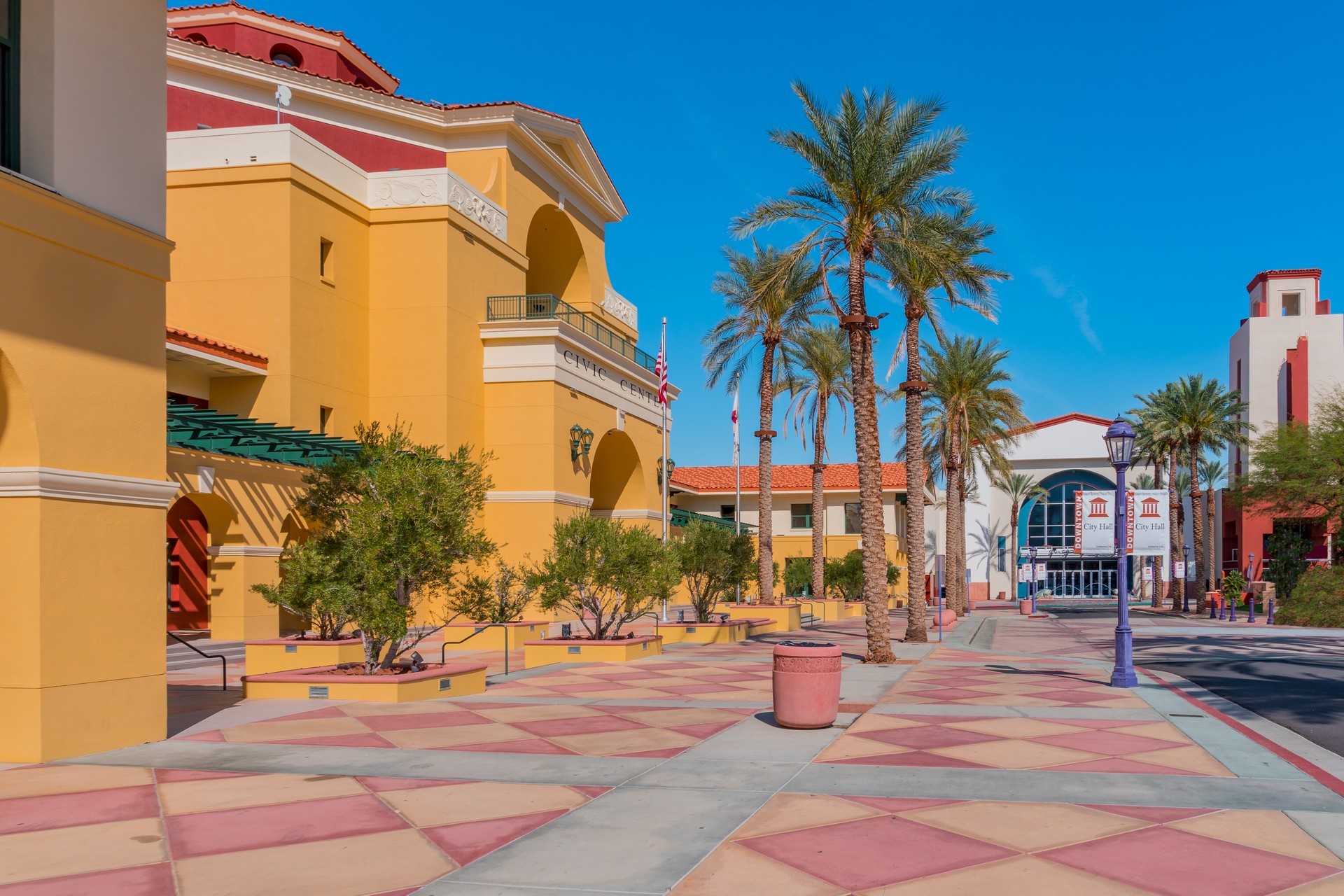 Situated between Rancho Mirage and Palm Springs, Cathedral City, also nicknamed as “Cat City,” is a thriving city in Riverside County and one of the popular cities in the Coachella Valley of southern California. With a population of more than 52,000 people, it is the second largest city in the Coachella Valley. Cathedral City hosts the Mexican Independence Day festival annually.

Cathedral City is served by Palm Springs International Airport, which is located 6 miles from the city center and provides both international and domestic flights.