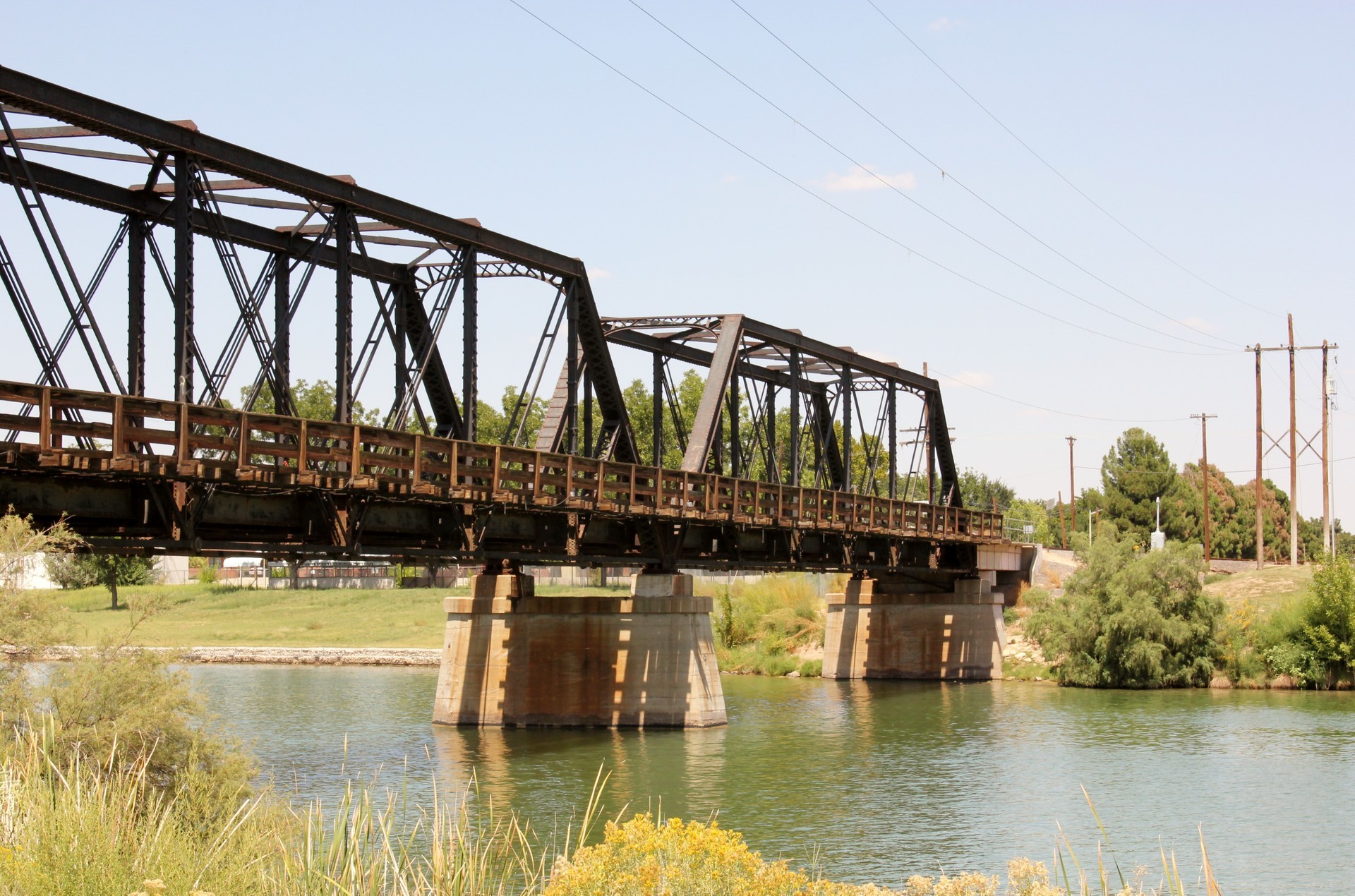 Carlsbad is the county seat of and a city in Eddy County, with an estimated population of about 28,914 residents. The city lies in southeastern New Mexico and provides a host of options for education, business, recreation, and career. Carlsbad enjoys a thriving economy and is a hub for tourism, petroleum production, and potash mining.

Cavern City Air Terminal is the nearest major airport to Carlsbad, which is located 7 miles from the city center and serves domestic flights.