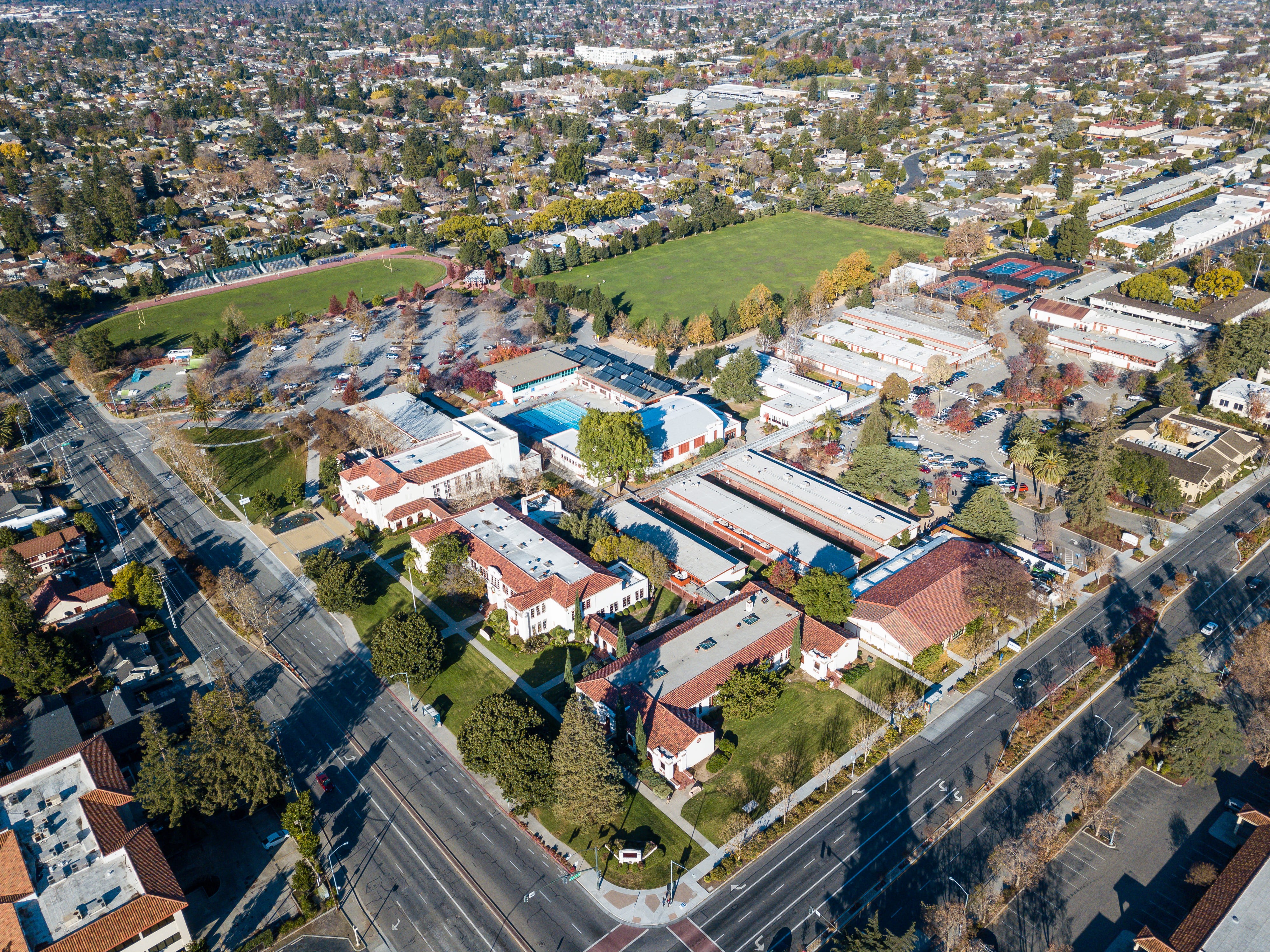 Nestled in the West Valley in Santa Clara County, the city of Campbell has a population of more than 39,000 residents and is best known for its unique blend of tradition and progress. It is a hometown of eBay and Pierre Omidyar, and the Pruneyard Shopping Center. Campbell boasts the excellent quality of life, job and business opportunities, and recreational activities. With plenty of shopping centers and beautiful parks, you will never feel bored while visiting it.