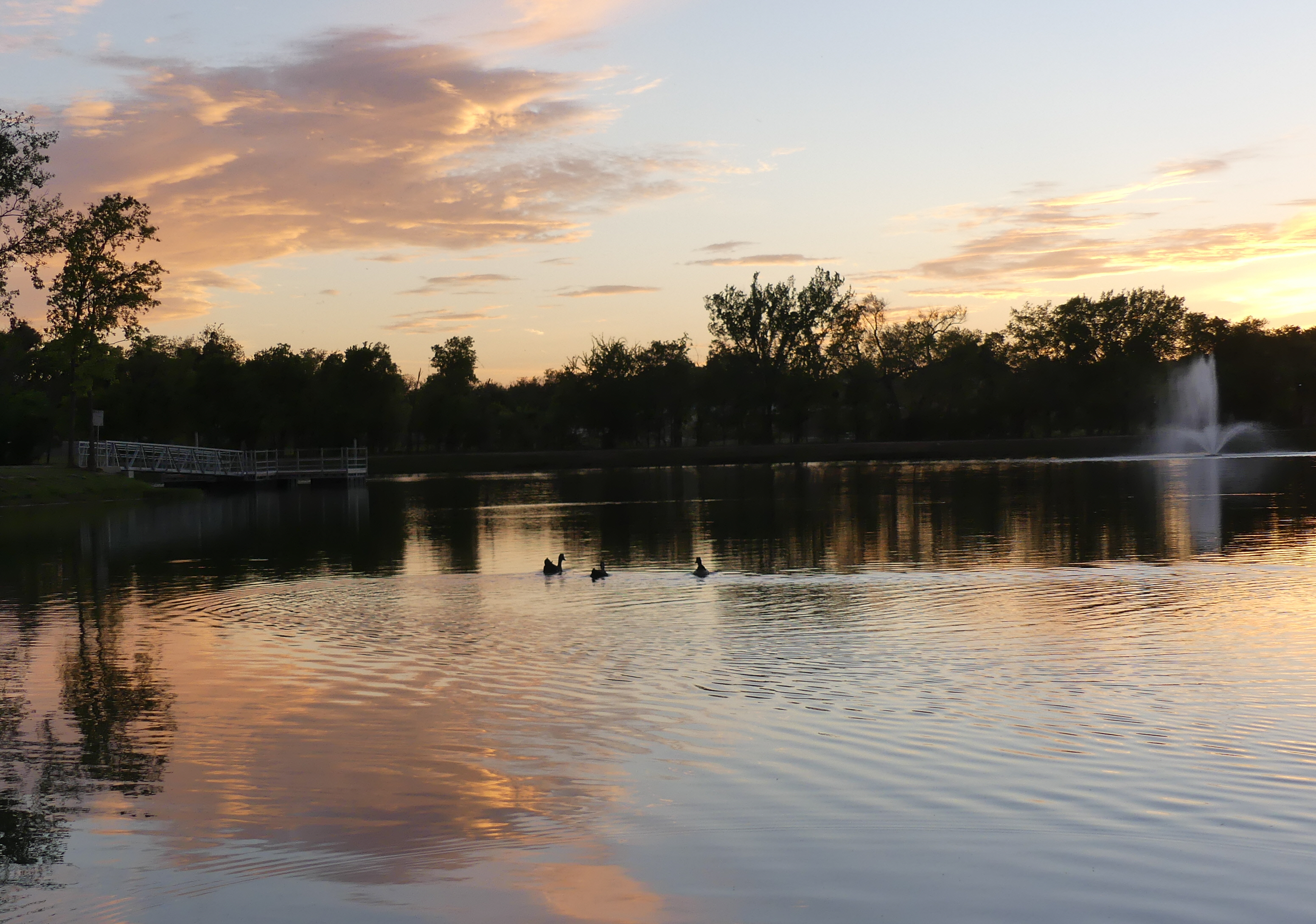 Located in Tarrant and Johnson counties, Burleson is a suburb of Fort Worth and a growing city with a population of 41,280 residents. The city is notable for its family-oriented environment, low taxes, spectacular lakes, welcoming parks, affordable land, outstanding school system, municipal golf course, and churches. Burleson is one of the fastest-growing communities in the state that offers endless opportunities.

Dallas/Fort Worth International Airport is the nearest major airport to Burleson, which is situated 38 miles from the city center and serves both international and domestic flights.