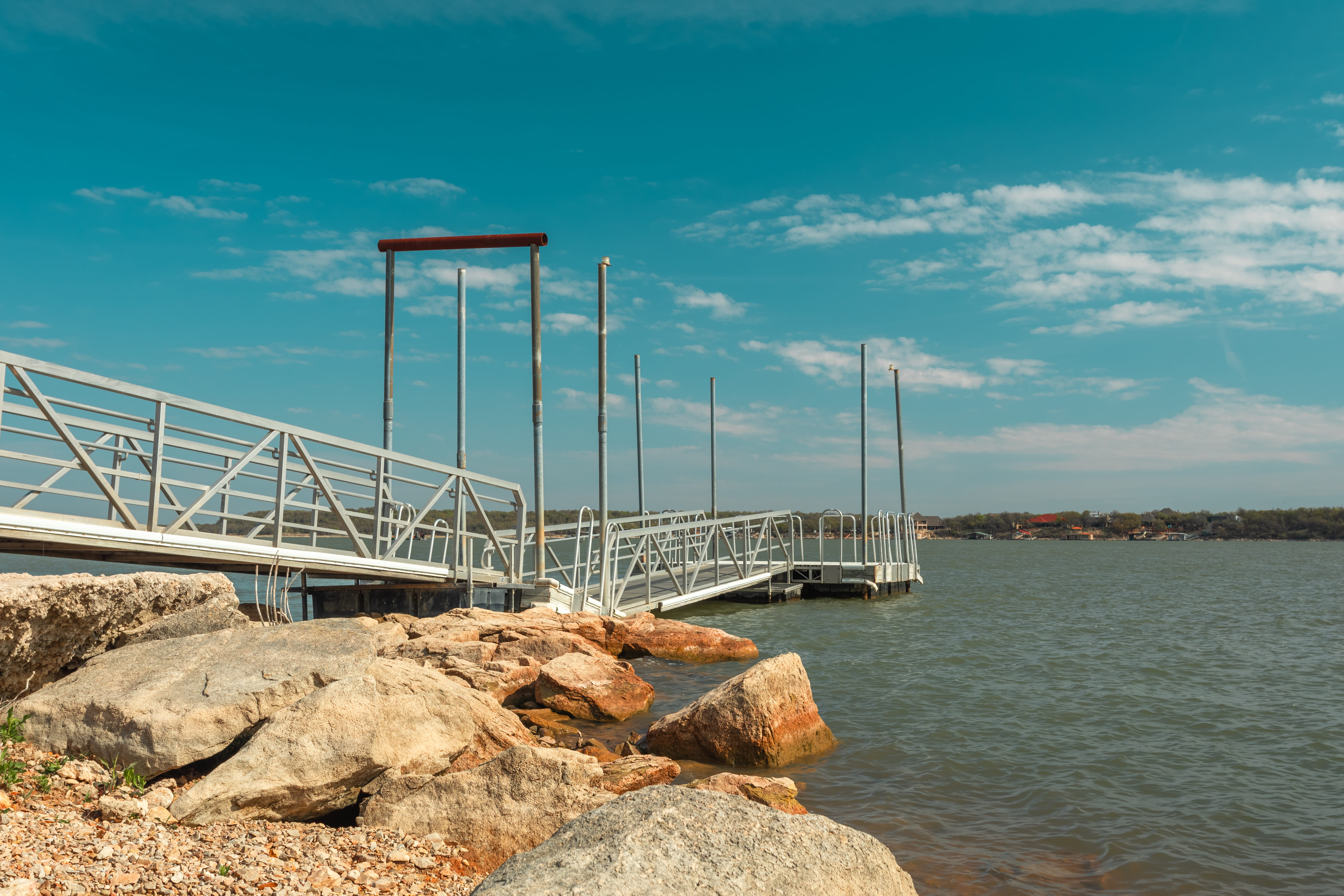 Situated west of the Pecan Bayou, Brownwood is the county seat of and a fascinating city in Brown County, with a total population of about 19,288 residents. The city provides a wonderful mix of the small town living with the big city amenities and is noted for its spectacular views.

The most notable points of interest in Brownwood include the Gordon Wood Hall of Champions Museum, Brownwood Public Library Genealogy and Local History Branch, Brown County Museum of History and Firearms Museum of Texas, Santa Fe Railroad Depot and Harvey House, Martin and Frances Lehnis Railroad Museum, and Lake Brownwood State Park, among the others.