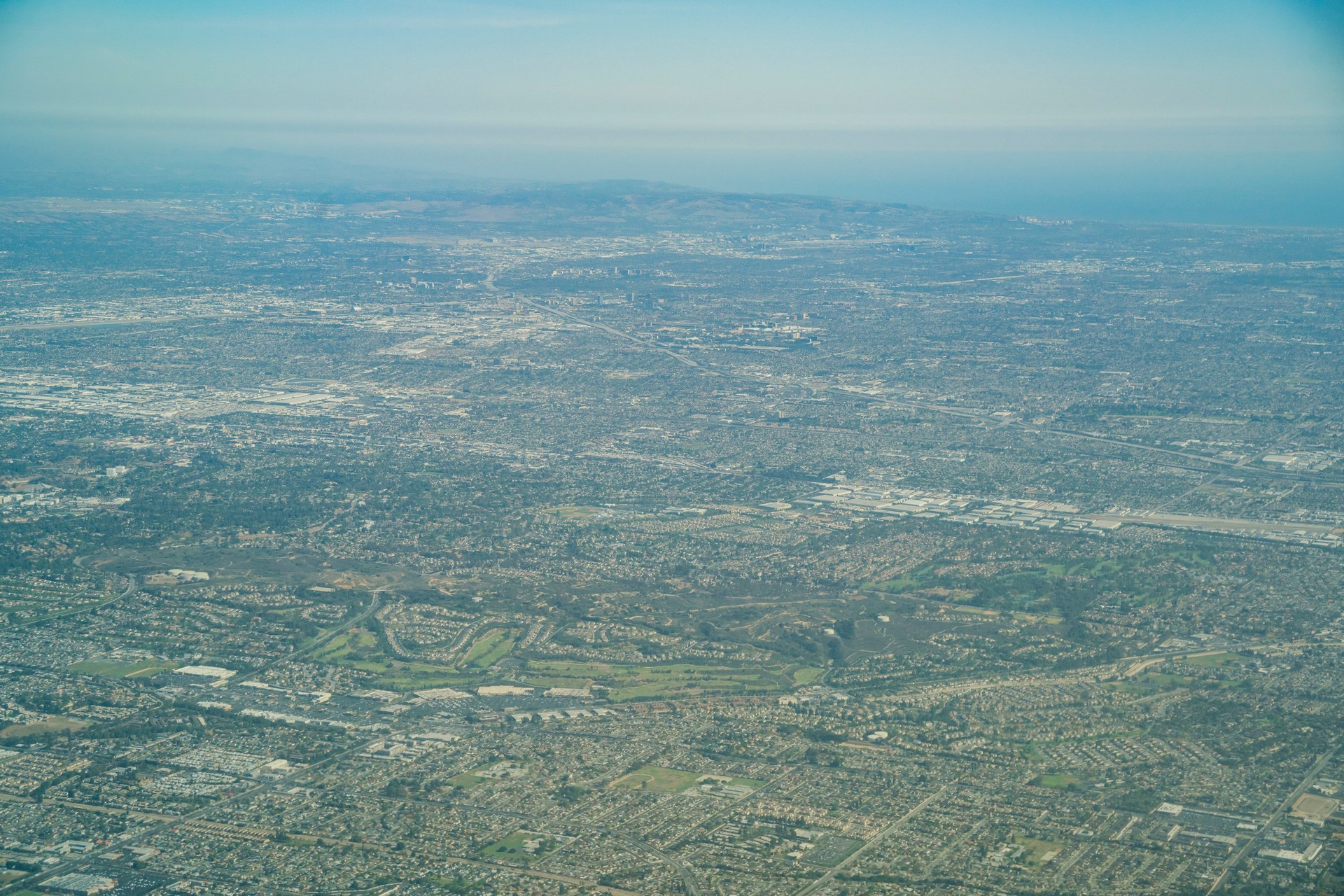 Brea is one of the oldest cities in Orange County, with a population of about 40,000 people. Once a center of crude oil and citrus productions, Brea is currently a significant retail center that offers tons of job and business opportunities. Despite being a small community, Brea provides almost all big city amenities, high quality of life, world-class healthcare, award-winning schools, and entertainment activities.