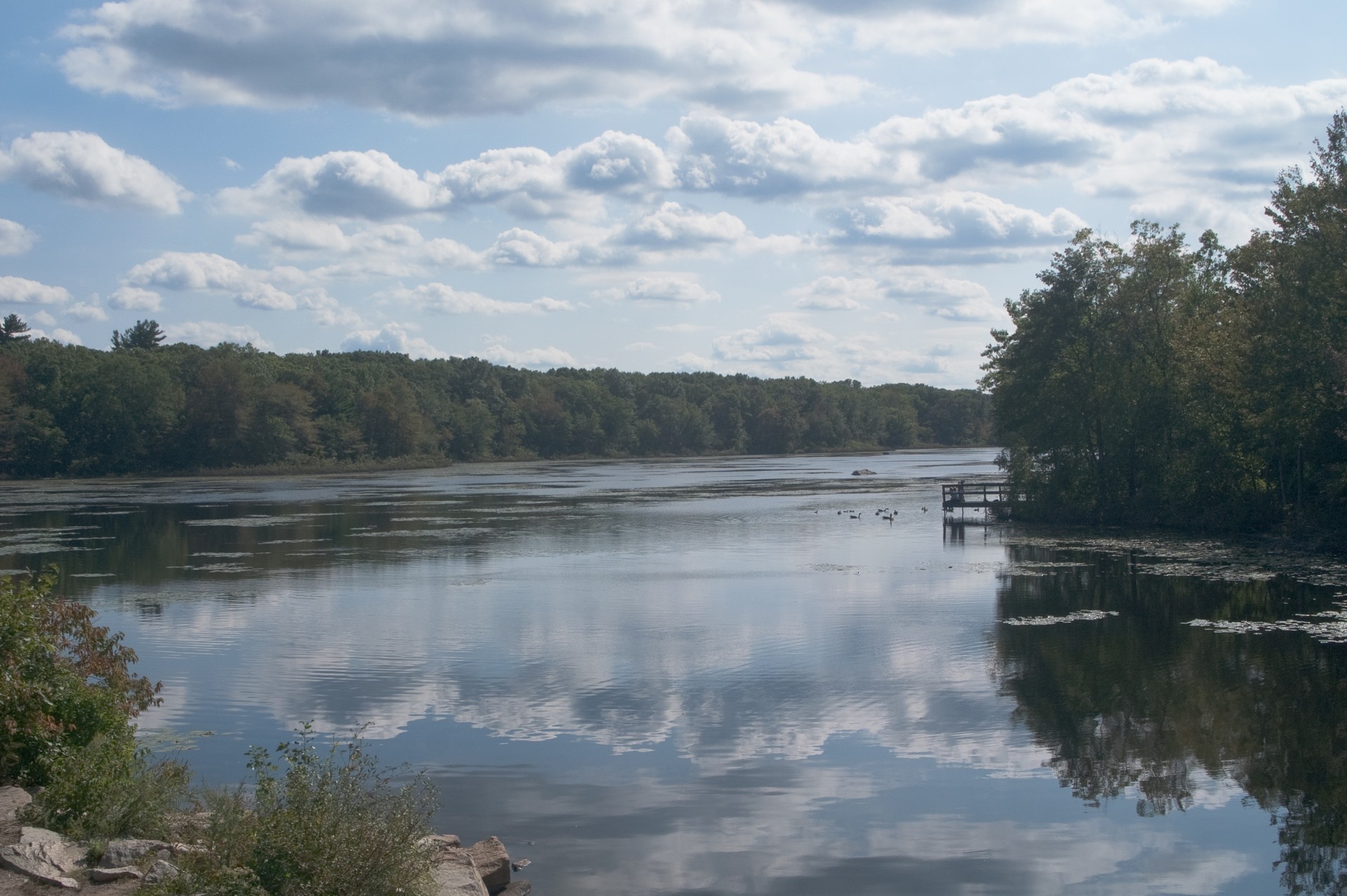 Located in Norfolk County, Braintree is a scenic suburb of New England and a growing city officially known as the Town of Braintree. It is a part of the Greater Boston metropolitan area, with an estimated population of about 37,297 residents. Braintree boasts the world-class education and health care, thriving economy, diverse sports activities, and affordable housing. The city is home to numerous educational institutions.