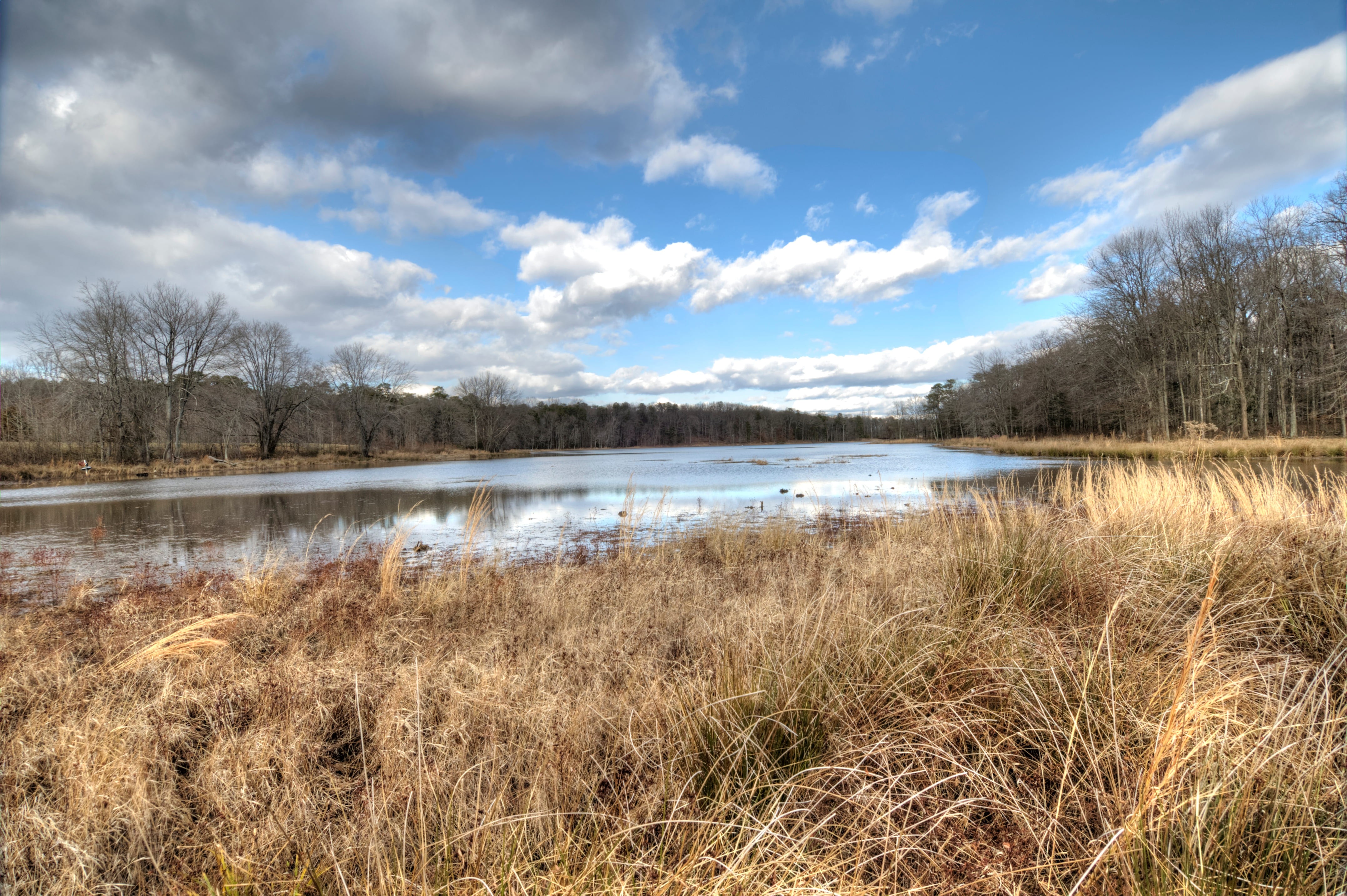 Bowie is a growing city located in Prince George’s County. With a population of more than 55,000 people, it is the fifth largest city by population and the third largest one by area in the state. Bowie is home to Bowie State University and a technology company named Inovalon. The city offers top-notch facilities, art opportunities, rich history, and miles of spectacular parks.