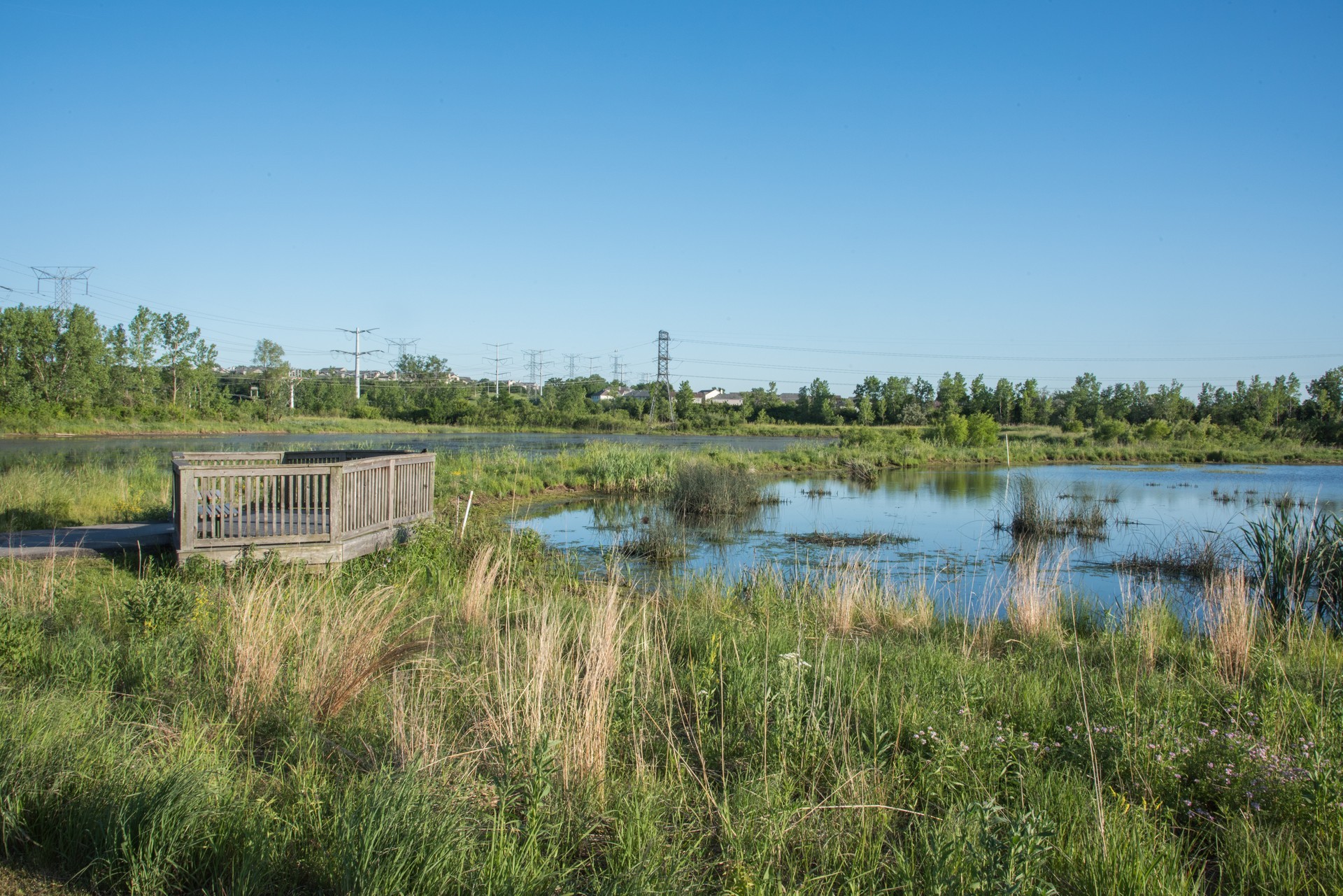 Located in DuPage and Will Counties, Bolingbrook is a modern village and a southwest suburb of Chicago. With a total population of almost 74,000 residents, it is the second largest village in Illinois. The village’s economy grows steadily, providing a host of various business opportunities. Bolingbrook is home to the headquarters of WeatherTech and Ulta Beauty.